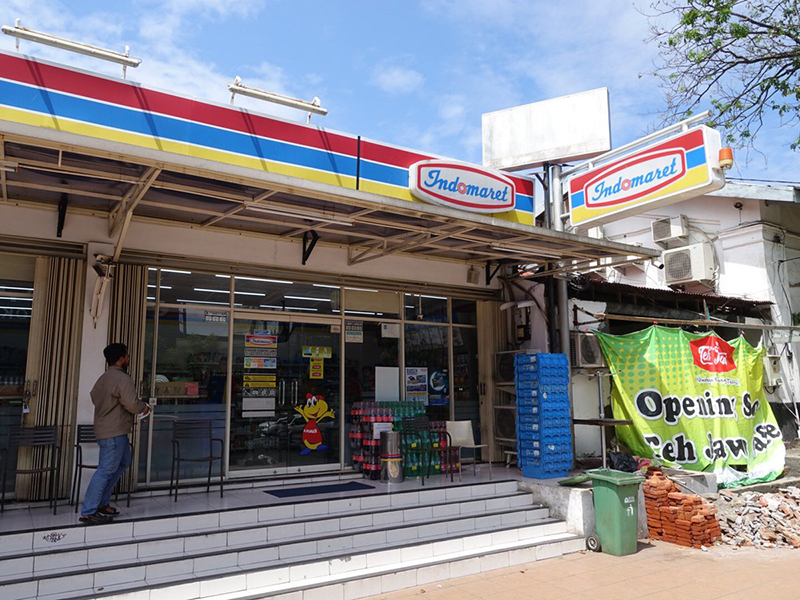 Image: Indomaret is one store in Tabanan not giving out plastic bags. Credit: twitter.com

Even though the Governor Regulation no. 97 of 2018 about Single Use Disposable Plastic hasn’t been socialized officially, several modern stores in Tabanan have stopped giving single use disposable plastic bags to their customers. The Tabanan Regency Environment Board found this after inspecting stores on Monday. They were collecting information which will be used to create a similar regent regulation.

The Head of Tabanan Regency Environment Board, Anak Agung Raka Icwara, said that they randomly sampled four convenience stores in Tabanan and two of them had stopped giving out plastic bags to their customers. Those two stores, Indomaret and Alfamart, are providing non-plastic bags which are sold for Rp 5000.


Meanwhile, the other two stores still gave plastic bags to their customers, because they wanted to use the rest of their plastic bag stock before substituting it to non-plastic bags.

Raka Icwara said that his team carried out the inspection to collect information that they will use to create a regent regulation to support the Governor Regulation no. 97 of 2018. The regent regulation will be complete in a month. “After it is completed, we will carry out socialization and talk to all related parties,” he added.

Raka Icwara admitted that Tabanan didn’t have any regulation that limits the use of single use disposable plastic. Tabanan only had Regional Regulation no. 6 of 2013 about Households and Similar with Household Waste Management.

Meanwhile, the merchants on Kediri traditional market in Tabanan, were still giving plastic bags to their customers.