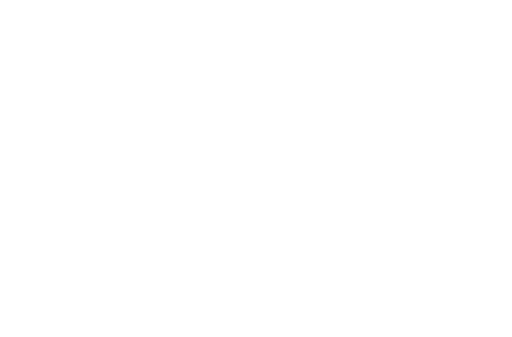 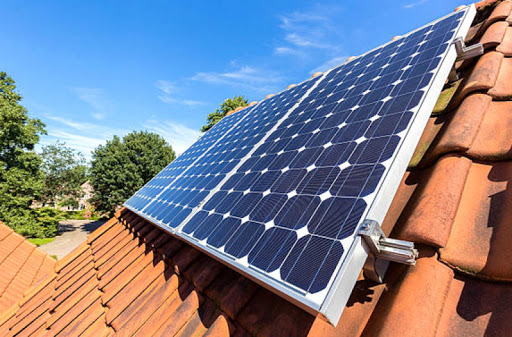 The Bali government plans to order the installation of solar panels on building roofs as a condition in obtaining Building Construction Permits (IMB) in the future. The plan is considered a positive step to maintain a clean environment and create energy independence in Bali. However, even though the solar panel idea is eco-friendly, according to PLN, there are risks involved.

According to the Customer Service Senior Manager of the Bali PLN, Handoko, if all houses in Bali use solar panels, there could be disruptions to the PLN electricity grid because the availability of sunlight is inconsistent, effectively 4.5 hours per day.

PLN power plants are not ready to be activated instantly, and if there isn’t enough sunlight, it could cause interference and blackouts. “If a generator isn’t operational for a long time and is suddenly needed there could be blackouts, because our machines need 6-8 hours to start running properly,” he explained to balipost.com.

He also said that the investment would be quite great to construct the solar panels, as the budget to get 1 kWp (kilowatt peak) is around Rupiah 18 million to 20 million. One kWp requires 1 square meter panel with the optimal daily sunlight in Bali averaging 4.5 hours. So, 1kWp can only produce 4.5 kWh (kilowatt hour) of electricity in a day.

According to the Governor Regulation No. 45 of 2019, there are several types of buildings that must use clean energy, such as household, commercial, government, industry and social buildings. “The Regulation mandates household customers who have an area of ​​500 square meters must install solar panels to achieve at least 20 percent of PLN electricity power,” he explained.

Even though the investment is quite big, he opined that the application of solar panels to get clean energy in Bali is still a possibility. PLN has prepared a service if customers want to use clean energy or renewable energy. The service is part of a PLN subsidiary.

Meanwhile, Indonesia Power, another subsidiary of PLN, this week inaugurated two rooftop solar power plants with a total power capacity of 226 KWp (Kilo Watt Peak). The two systems have been installed on the roofs of existing gas power plants (PLTS) in Pesanggaran and Pemaron.

At the inauguration, Bali Governor Wayan Koster, appreciated the use of PLTS Roof, which was considered to be a pioneer in Bali. The use of PLTS Roofs is believed to be an added value for Bali. Koster also iterated that the government wanted to encourage the use of electric vehicles in Bali.