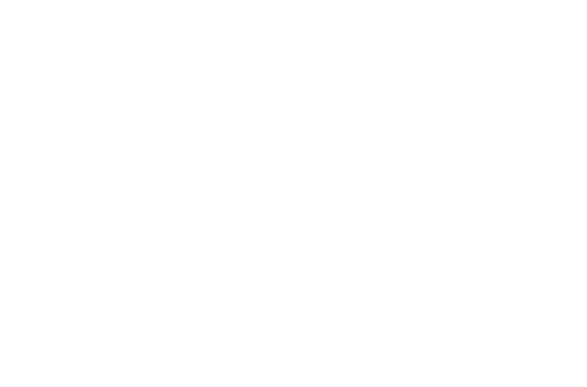 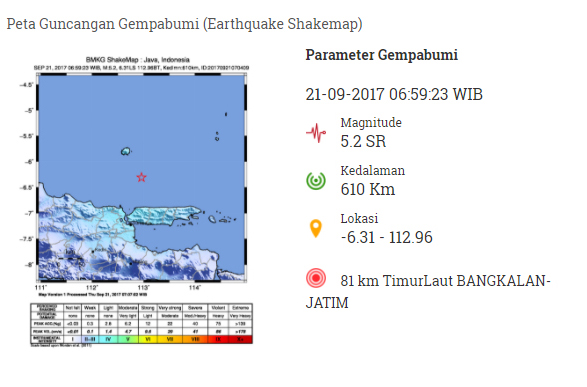 An earthquake rattled the Denpasar area earlier today, which no doubt had a few people on edge considering Mount Agung’s current alert status.

The earthquake struck at approximately 8am for about 3 seconds. It had a magnitude of 5.2 RS and was centered 81 Kilometers Northeast of Bangkalan, East Java at a depth of 610 Kilometers.

According to the tectonic information section of BMKG III Denpasar Region, the earthquake was a tectonic earthquake under the seabed with considerable strength but without any potential Tsunami.

The tectonic earthquake, felt over most of Bali, did not affect the volcanic activity of Gunung Agung.

“A deep earthquake like this does not affect the volcanic activity of Agung,” said BMKG Operator, Yoga to Tribune Bali, Thursday morning.

Ed. Meanwhile, according to BMKG, that is one of three earthquakes of 5.2 RS around the archipelago since 11pm last night.