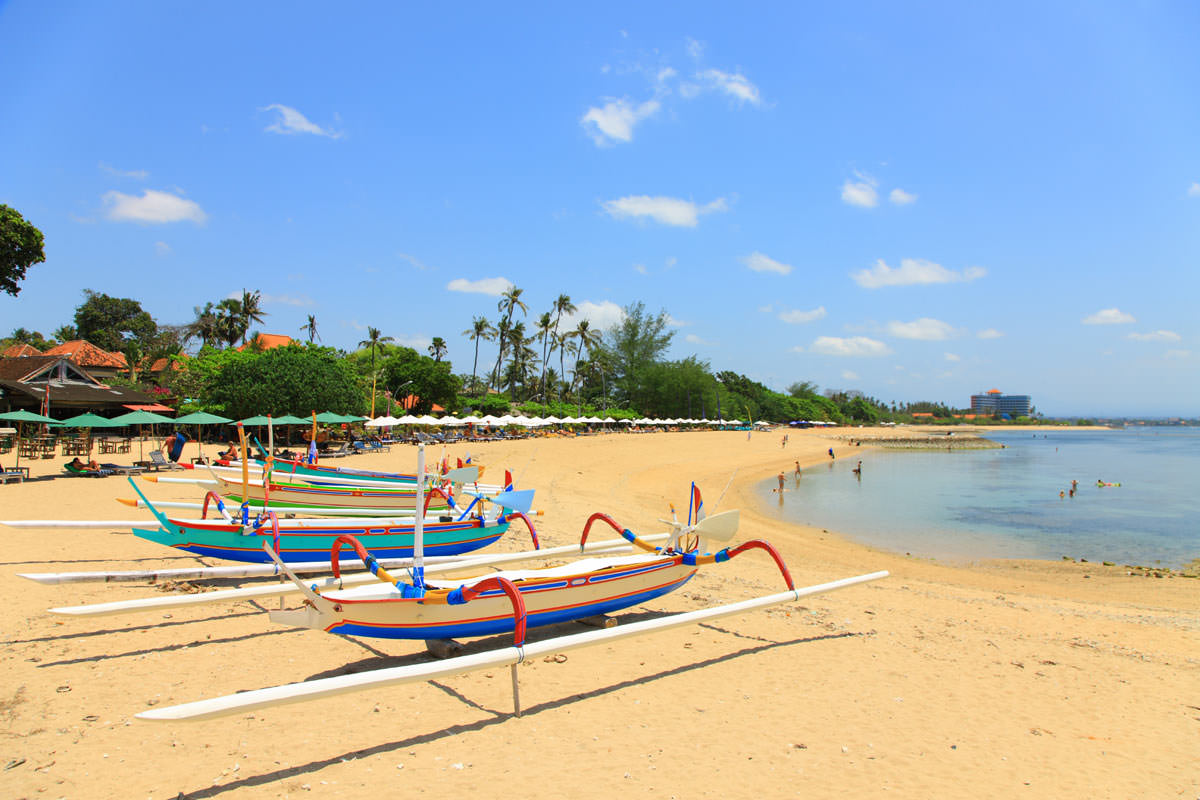 A video of the reopening of Sindhu Beach, Sanur, went viral on social media on Monday morning (1/6). But the beach, or as the authorities call it, the tourist attraction, was closed again.

Banjar spokesperson, I Gusti Agung Kencana said there had been a miscommunication between their team which caused the beach to be opened.

“There was a miscommunication and they believed they were doing the right thing, but the beach shouldn’t have been reopened,” he said.

He continued that access to Sindhu Beach was later closed during the morning. “It was closed this morning. If you open one, you have to open all the beaches, not just Sindhu,” he told OKezone this afternoon.

Then what about the dozens of visitors who had entered? “We have told them to return,” said Agung.

Previous videos on the opening of the portal to Sindhu Beach went viral on social media. Then since Monday (1/6) morning visitors began to arrive.

When the banner announcing the entry ban was removed, it was immediately followed by applause from those at the location.


“Sindhu Beach starts on June 1, 2020, symbolized by Kelian Adat, Kelian Sindhu Kaja followed by pecalang … and also the Sindhu community. Sindhu Beach was opened,” said the voice in the video. But finally the beach was closed again.

The story went so viral it was featured in the Australian press this afternoon.