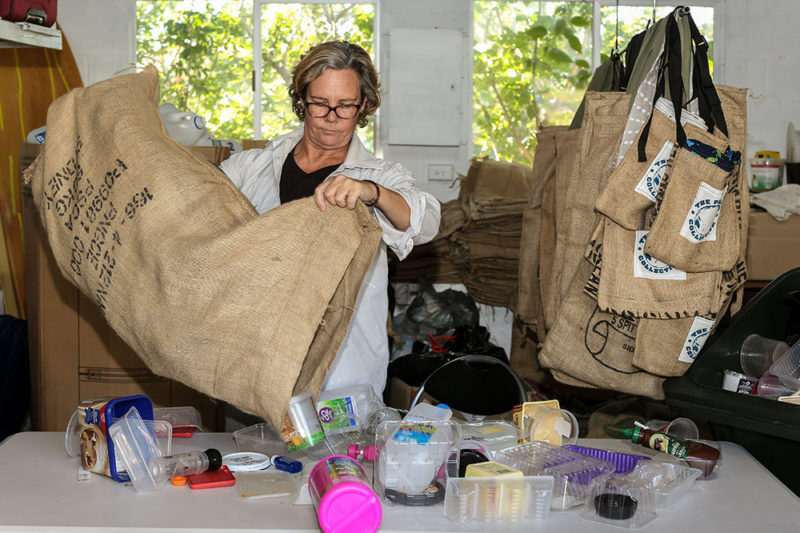 Prince Charles has shown considerable interest in a machine made in Australia that shreds and extrudes marine plastic into usable materials, enough so to invite the inventor recently to view the work of his environmental unit in the UK. Next step for the machine, according to the inventor, could be Bali.

The ‘shruder’ is the invention of Australian, Louise Hardman, an environmental scientist, teacher and founder of the Plastic Collective.  She said recently it was vital to clean up the oceans of the Asia-Pacific region. Ms Hardman told ABC online,”By 2050 it is estimated there will be more plastic in our oceans than fish.”

Ms Hardman has just returned from the trip to London and says production of her machine is going full speed and especially since she received support from the prince.

“I was invited over to a meeting in the UK with the International Sustainability Unit run by Prince Charles,” she said. “It is the third in a series that he’s been doing based on plastic pollution and the circular economy, and how to keep plastics out of the ocean because the prince is very concerned about it.”

The aim of the unit is to bring businesses and environmentalists together to find solutions to this growing problem.

She recently started working with large organisations such as Coca-Cola and the World Wildlife Fund (WWF) and is receiving great support from the government and the private sector.

Ms Hardman said the first machines would be rolled out at Airlie Beach, Whitsundays next week in a partnership with Ecobarge Clean Seas.


The next opportunity would be in Bali and potentially Vanuatu — but ultimately Ms Hardman wanted many more islands around the region using the machine. 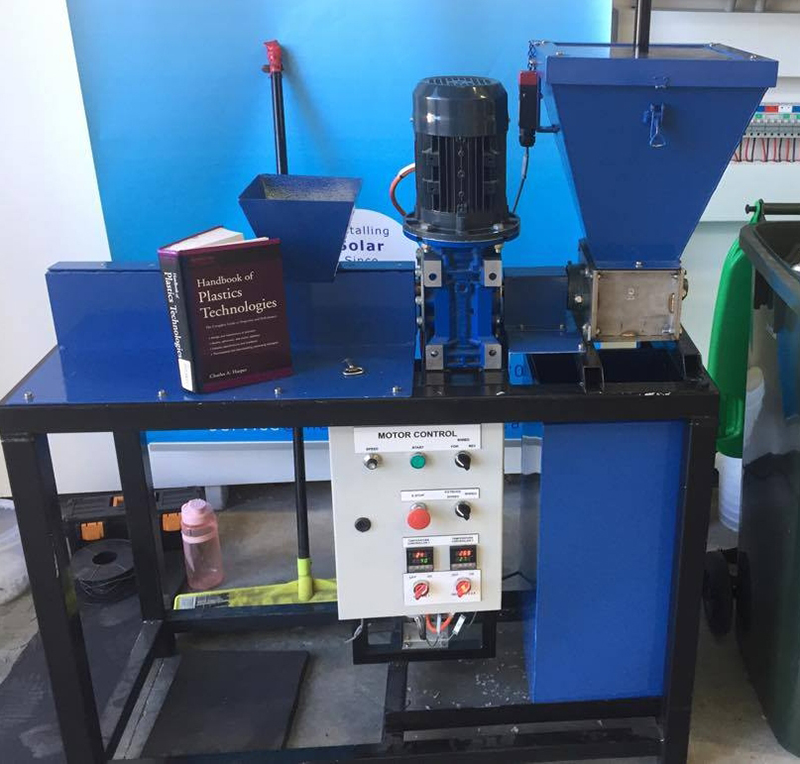 She said the waste plastic could be turned into cord for weaving mats and baskets, and in Vanuatu there was interest in flat filament because traditional weaving there is done with flat pandanus leaves. They are also in need of grass cutting cord which is now bought for around $AU 4.00 per metre.

The shruder is designed to be transported to communities suffering the impact of plastic pollution, regardless of how remote they are.

Part of the training in how to use the machines involves going to communities to find out what they need and what would be most beneficial to them.

The Shruder could be making local communities money out of the ocean waste right here in Bali soon.

More information about the Shruder can be found here.