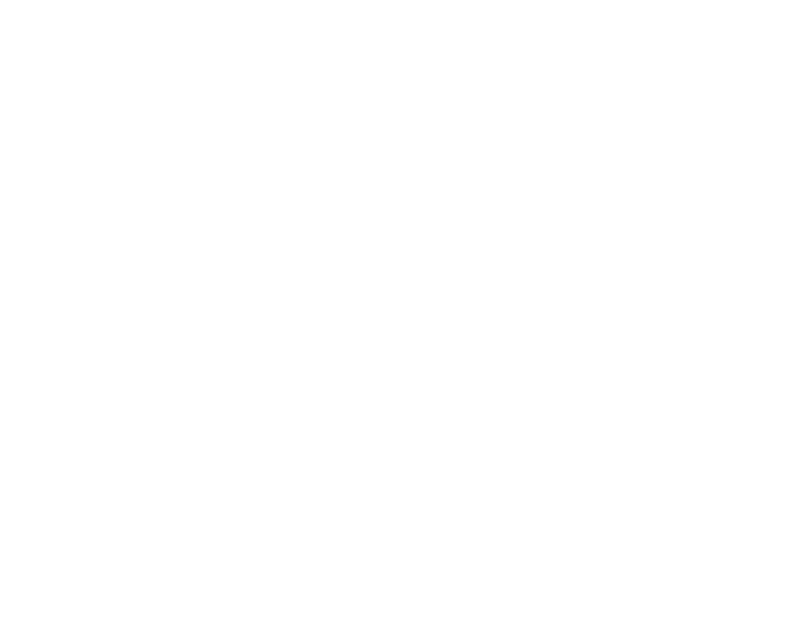 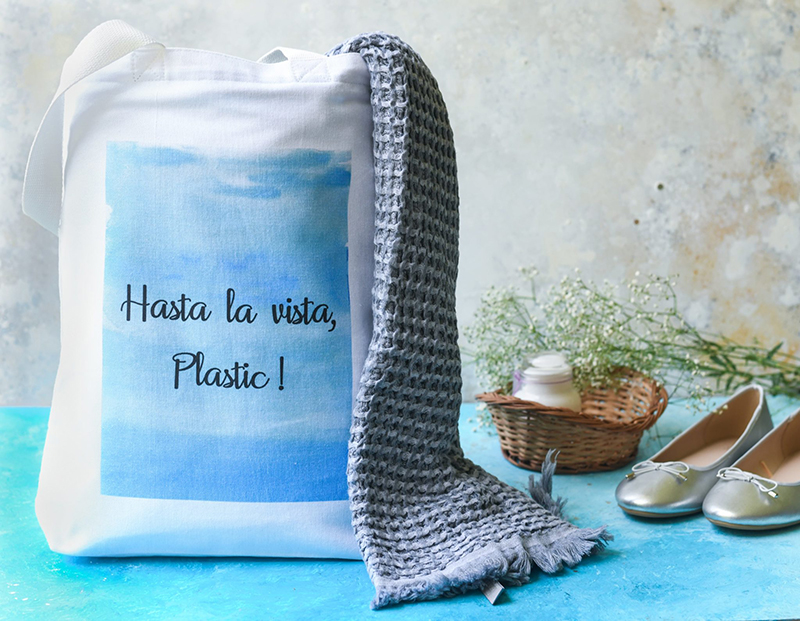 A number of shops in Buleleng Regency on Thursday (10/1), were monitored by the Environment Agency (DLH) regarding the implementation of the Bali Governor’s no plastic shopping bags regulation.

The Head of the Buleleng Environmental Service, Putu Ariadi Pribadi said that with the monitoring, they wanted to know the extent to which the Governor’s regulation had been implemented. From the monitoring results, a number of modern type stores have begun to reduce the use of plastic bags. “Every modern store has actually prepared a go green bag, however there are those who have not fully implemented it, because they have not received guidance from their management,” said Ariadi.


Regulation Number 97 Year 2018 will also be forwarded to all relevant agencies, both government, the private sector, and traditional villages including communities and community groups. Ariadi also said that he would immediately explore small shops and rural communities to socialize the governor’s regulation for the next six months.

“If it has been socialized and there are still people or agencies that do not comply with this regulation, they will be subject to administrative sanctions. Later, there will be a special team from the provincial government that will carry out the inspection,” he said.

The regulation and policy will be discussed in detail with all parties in regard to using replacement plastic bags and the solution provided. Such as the problem of buying liquids and meat which is considered to be difficult without plastic bags. “People will have to prepare themselves with a large jar or such, as well as getting used to carrying bags or eco-friendly shopping bags from home,” he said.