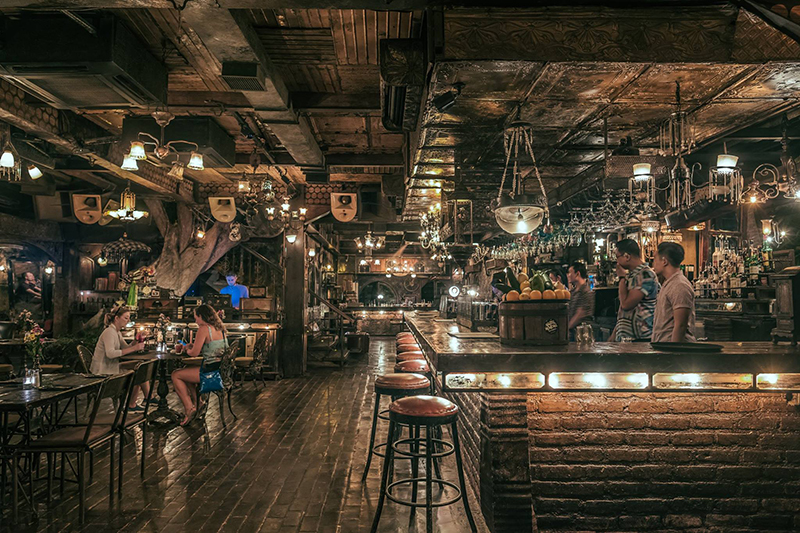 Several foreign men surrounded and hit a local man in front of La Favela Club on Jalan Kayu Aya, Seminyak, last Tuesday at around 3am. A witness said that the victim, Leonaldy AS Bitu, 22, was injured from the attack.

The incident began when the man from Sumba, East Nusa Tenggara, who stays in West Denpasar, exited the club with his Australian girlfriend, Ashley.

When he was in front of the club, one of the suspects came to him. “There was a bule who came up to him and asked whether he worked on Padma Beach or not. Then he said that he didn’t work there,” said a witness to jawapos.com.


When the victim said that he didn’t work there, the foreigner hit him in his forehead. Then his colleagues came and helped him hit the victim. “The suspects hit the victim and threw stones and beer bottles at him,” the witness added.

The victim went inside the club and asked security to help. When the suspects saw the security, they made their escape.

“The investigation continues,” he said.