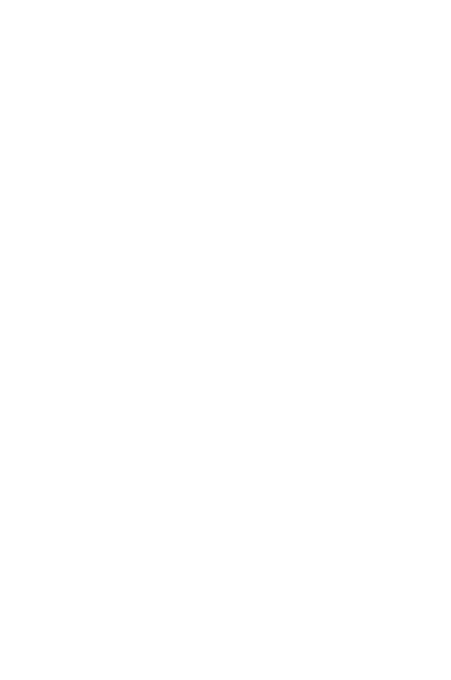 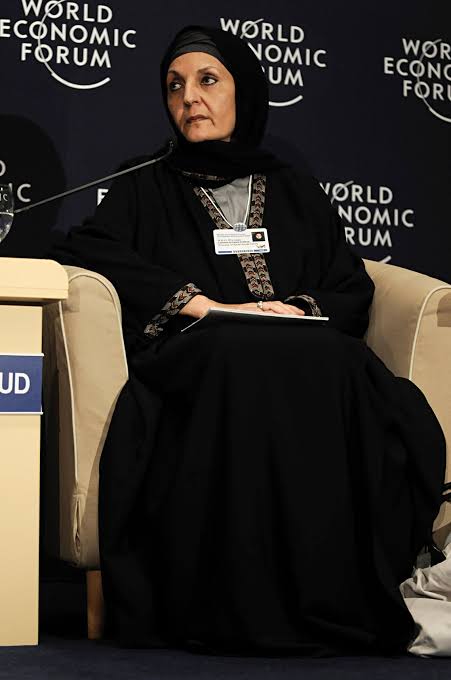 A princess of the Kingdom of Saudi Arabia, Lolowah bint Mohammed bin Abdullah Al Saud, appears to have been caught up in a villa investment fraud case in Bali and a suspect simply named Evie has been taken into custody over the loss of a reported 36 million US dollars or Rp 512 billion.

Police explained that the villa project started back in April, 2011 (almost nine years ago) and the case was reported to police on September 16, 2018. During that period, Lolowah sent USD 36 million or around Rp. 505 billion to Evie. The money was intended to purchase land and the construct Kama Amrita Tedja Villa on Jalan Pura Dalem, Banjar Salam, Gianyar.

However, the construction of the villa was still not complete until 2018 and after an appraisal by the Ni Made Tjandra Kasih Public Appraisal Services, it was discovered that the building value was in fact less than what was on the agreement.


It was also stated on the transaction agreement that the land and villa ownership would be turned over to a PT Eastern Kayan, but the assets still weren’t submitted to the new company until now. “The villa still belongs to Evie,” Sambo added. The losses grew when Evie allegedly tricked Lolowah again to buy ​​1,600 square meters of land located on Jalan Pantai Berawa, Tibubeneng, Canggu. The suspect offered the land as if it was for sale. “But in fact, the land was not being sold by the owner,” the police brigadier explained.

Lolowah sent another transfer worth USD 500 thousand to the local woman, Evie.

Sambo stated that Evie has been named a suspect in the case. “This case was reported by Lolowah’s lawyer in May 2019,” he explained. The suspect was charged with fraud or embezzlement which violated article 378 and article 372 of the Criminal Code as well as Article 3 and 4 of law number 8/2010 about eradicating money laundering crimes.

She was also known as the person who encouraged women to be allowed to hold drivers licenses again in Saudi Arabia in 2018. Previously, Saudi Arabia forbid women to drive since 1990 through a ruling of the Senior Council of the State Religion Leader.