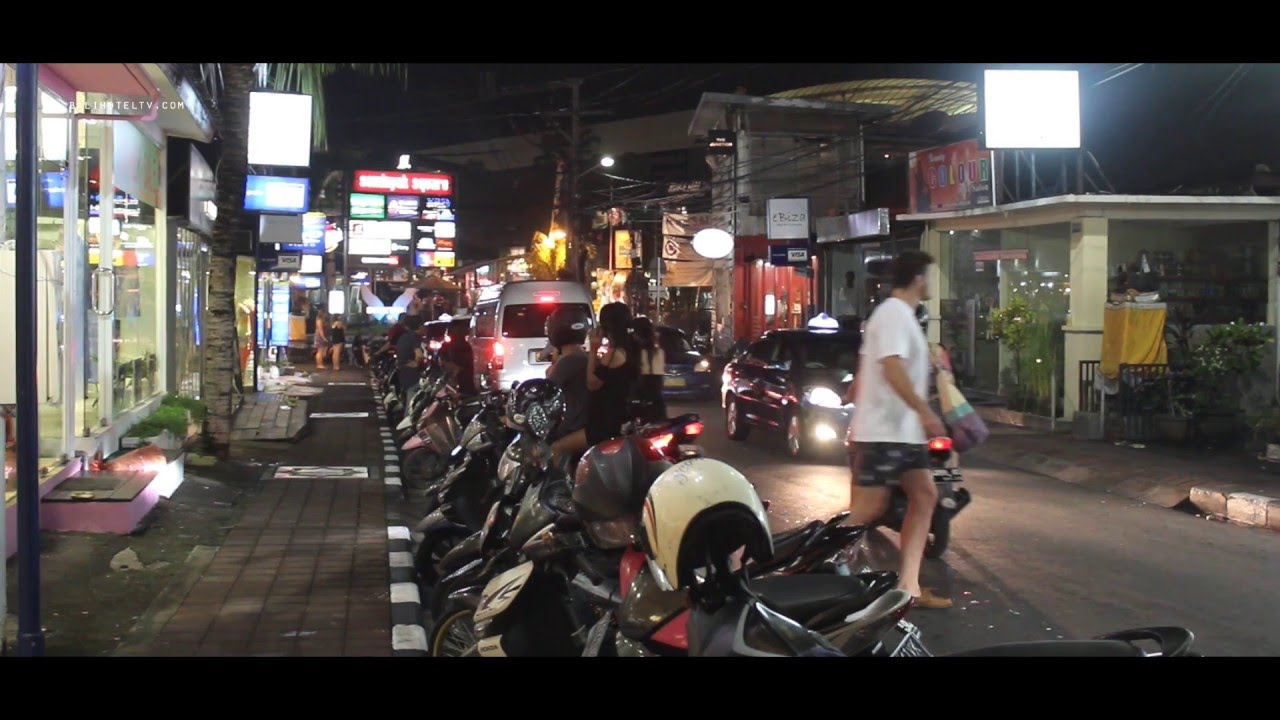 Badung Community Police (Satpol PP) detained an Australian man, Michael Gregory Franklin, 37, on Wednesday at around dawn. The man was arrested after kicking several motorcycles over parked alongside a nightclub on Inti Kulit Alley, just off Jalan Kayu Aya, Seminyak.

The Commander of Badung Satpol, I Nengah Wika, said that the incident began when the man was at a nightclub, believed to be La Favela, where a dispute broke out between him and another guest, which quickly turned into a brawl. Club security managed to break up the fight and dispatched the Australian man out the front door of the club. However, the fracas didn’t stop there as the man was still out of control and kicked over several motorcycles parked in the adjacent gang.


“We had to tie him up because he could not be controlled,” Wika said to kompas.com on Wednesday. When he was detained, he was drunk and there was blood coming from his head. “We handed him over to Kuta Polsek, however, because there was no report about any damage from the incident, Kuta Polsek recommended to hand the man over to Kuta Satpol,” he added.

The man was detained in Kuta Satpol until morning and when he woke up and had sobered up, he admitted that he stayed at a hotel on Jalan Bene Sari, Kuta. “Satpol officers accompanied him to the hotel at around 8am. And the hotel receptionist confirmed that the man stayed in their hotel,” Wika said.

“So I would suggest that this is related to drunken behavior, but we will keep an eye on him. If there is some kind of mental disorder with this foreigner we will follow up by calling immigration and bring him to Sanglah Hospital,” he explained to Detik.com.