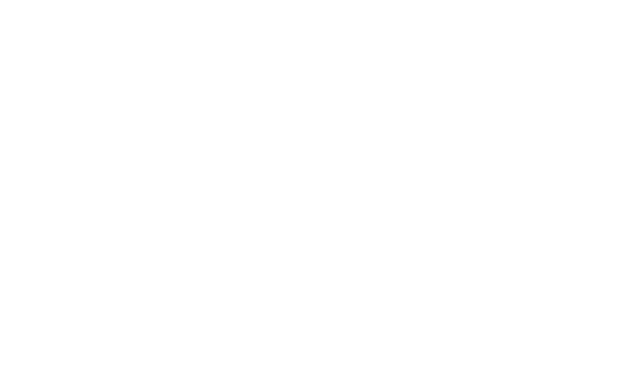 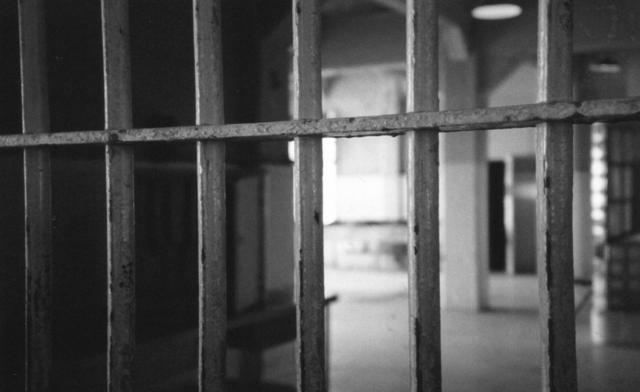 A young Russian woman, Goryaynova Anastasiya (30) had her day in court yesterday after being arrested in Kuta in possession of narcotics for personal use in March this year.

Bali Post reported she was sentenced to two years in prison in Denpasar Courts by a panel of judges led by I Gusti Ngurah Partha Bhargawa. While the woman broke down in tears on the reading of the verdict, both the defendant, accompanied by his legal counsel, Jero Ahmad Hadiana, and prosecutors accepted the verdict without appeal.

Prosecutors had previously demanded the defendant be sentenced to three years in prison.

The defendant was initially arrested by police on Jl. Raya Kuta, Bamboo Gang, Banjar Abianbase, Kuta, on March 24, 2017. Police found her in possession of 0.16 grams of meth amphetamine. The defendant claimed to buy the drugs from someone named Luki for Rp 500.000.

She claimed in court that she had been addicted to the drug since 2016. Besides shabu shabu, it was revealed that the defendant, who was married to a local man from Buleleng, also had consumed ecstasy.