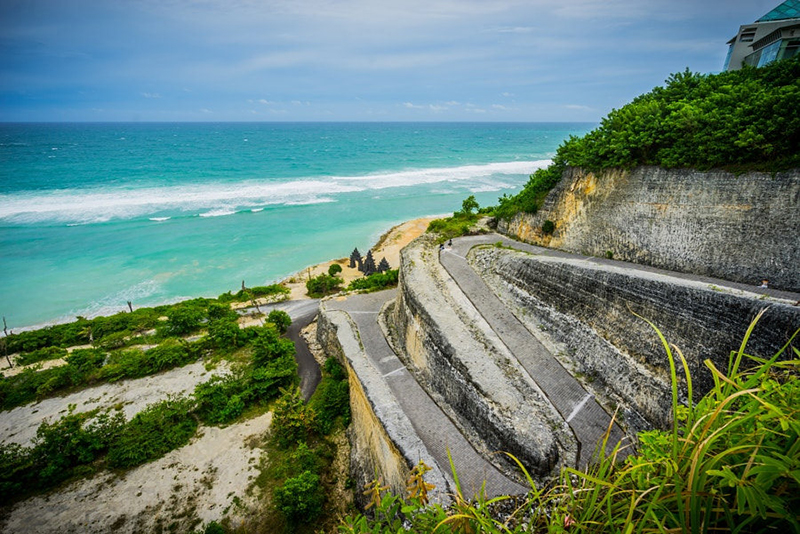 A white Toyota Agya rolled over on the steep access road at Melasti Beach, Ungasan, on the south Bali coast on Sunday night at around 3.30am. The single vehicle accident caused the death of one of the occupants of the car, Russian woman Elena Evdkimova.

The Head of Denpasar SAR Office, Ketut Gede Ardana, was informed that there were two passengers in the car.


“We received information that there was an accident on the road to Melasti Beach at around 3.30am and we sent a rescue team to investigate. When they arrived at the location, witnesses said that there were two passengers in the car,” Ardana said to nusabali.com.

He also said that one of the passengers died while stuck in the car and the evacuation process was difficult. Meanwhile, the other passenger, Victoria Thikonova, was rescued. She suffered a mild head injury and broken nose. They were taken to Bali Hospital in Jimbaran, South Kuta.

Ardana said that the car came from Melasti Beach and when passing a sharp turn, the car lost control and rolled over.