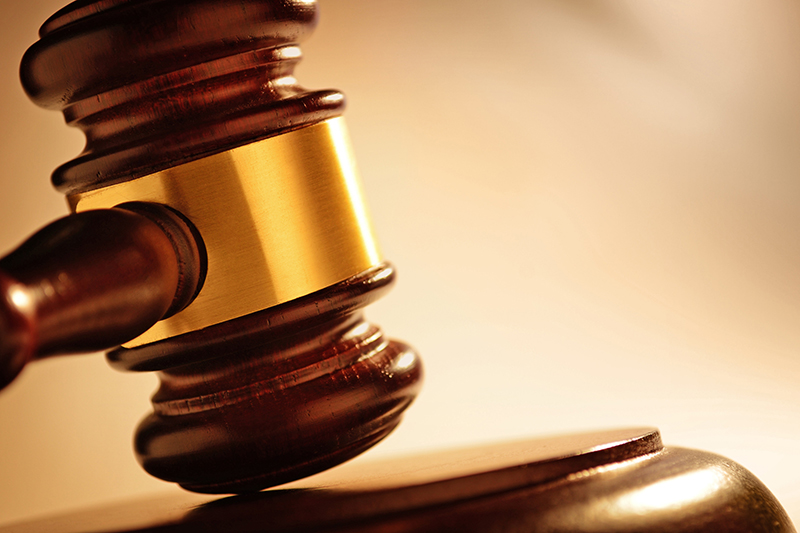 A Russian man, Iuuri Shpiro, 24, was sentenced to eight months in jail by the judges at Denpasar District Court on Tuesday.

“We sentence the accused to eight months in jail and the sentence will be deducted with the time already spent in jail,” said I Gde Ginarsa.

The accused, who was defended by the lawyer Agus Suparman, stated that he accepted the verdict, and also the Public Prosecutor, Agus Suraharta, agreed even though the sentence was shorter than his demand. The Russian IT man looked happy with the verdict and kept smiling after it was read.

“After discussing the verdict with the defendant, we choose to accept it,” said his lawyer, Agus Suparman.


The defendant was arrested after the police received a tip-off from a local resident that there was a foreigner acting suspiciously near a minimarket on Jalan Wana Segara, Kuta. Kuta police investigated the report and detained the defendant on April 26, 2018, while shopping at the minimarket. When he was searched, the police found two small packages of cocaine in his pocket. The defendant admitted that he bought the packages from his friend, Vladimir and it was only for his own use.

The judges, who were led by I Gde Ginarsa, said that they agreed with the Public Prosecutor’s charges and stated that the defendant had been found guilty of possessing cocaine for personal use. He violated Article 127 paragraph 1 of Indonesian Law on Narcotics, Number 25 of 2009.