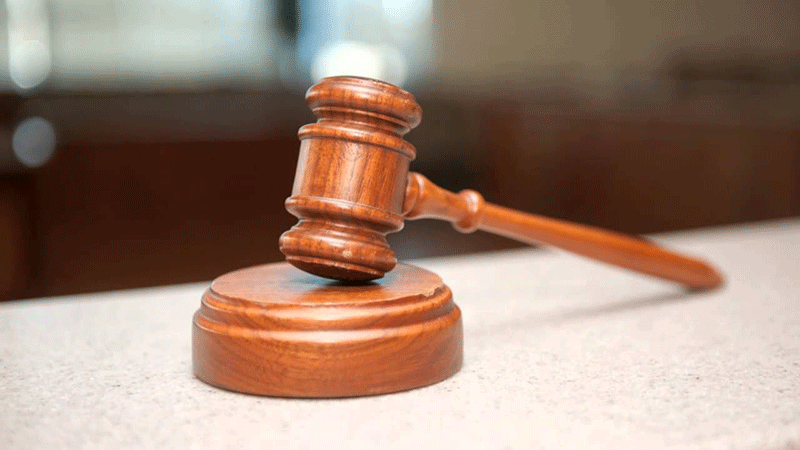 A Russian man, Andrei Tobolin, 29, who was arrested at Ngurah Rai International Airport after being found with illegal drugs inside his stomach, was sentenced to five years in jail yesterday.

“We sentence the defendant to five years in jail and he has to pay Rp 1 billion or serve a further three months in jail,” said the head of the judge team, Ni Made Purnami, when she read the verdict at Denpasar District Court on Thursday.

Previously, the Public Prosecutor, I Wayan Sutarta asked the judges to sentence him to 7 years and 6 months in jail and a Rp 1 billion fine. The judges decided that the man who lived previously in Orenburg, Russia, was proven guilty according to Article 113 paragraph 1 of Law Number 35 of 2009 on Narcotics.


He was arrested because the police suspected him for producing, or importing 389.14 grams of hashish, which is classified as a level I narcotic. “It was true that the defendant imported the drugs, but he used them for himself,” said the Public Prosecutor when he read the demands.

As was previously reported, on January 14, 2018 at around 11.30 am, the defendant arrived at Ngurah Rai International Airport from Katmandu, Nepal by Malindo Air. Airport officers detained him when they found something suspicious while he was being x-rayed. Then he was brought by police to BIMC Hospital for a further CT scan. They asked the defendant to consume a laxative after they saw something in his stomach, and was arrested after they found 63 hashish packages. “The gross weight of the packages was 389.14 grams,” said the prosecutor.