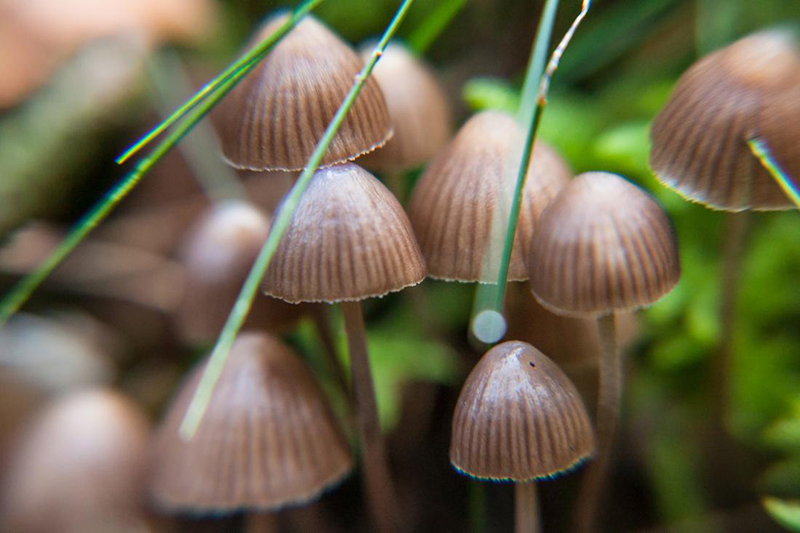 A Russian man, Aleksandr Shchadrov, 33, was initially charged as a drug importer, but he was sentenced to 14 months in jail and the sentence was reduced for time already served.

The judges stated that the defendant was proven guilty based on Article 27 paragraph 1 of Indonesian Law Number 25 of 2009, which charged him for personal use of level I drugs.


The Russian man, who worked as a photographer, was arrested by Ngurah Rai Airport Customs on Friday, February 2 after arriving on a Malaysian Airlines flight from Kuala Lumpur. The customs officers first suspected the man when his baggage was being checked in the X-Ray machine. He was taken to the interrogation room and after they found a white plastic bag with three capsules inside. They were gold, black, and white in color and contained psilocin (a variant of hallucinogenic fungus).  They also found two sheets of Lysergic Acid Diethylamide (LSD), which was hidden in his buttocks.

When he was interrogated, he admitted that he bought the drugs from an anonymous man in China. He also claimed he bought the psilocin capsules for 80 dollars and LSD sheets for 20 dollars.