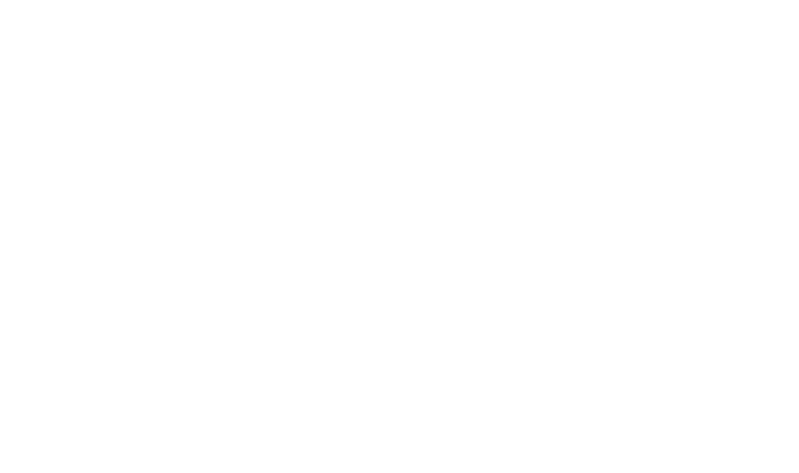 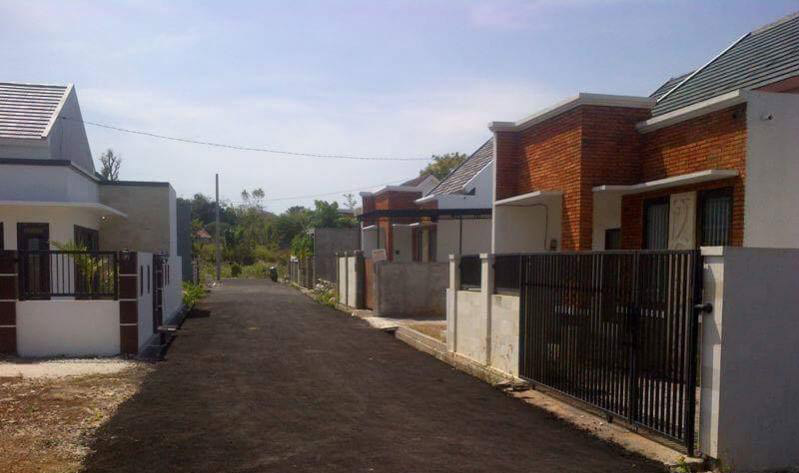 According to the South Kuta Police Chief Doddy Monza, accompanied by Detective Iptu Muhamad Nurul Yaqin, Alexsander Sadkov lived in a rented house on Jalan Pura Matsuka. The victim was found dead in the rented house next door to his house. The neighbour’s house is inhabited by a Russian woman, J. M. (26).

Commissioner Doddy said the incident first came to light on Thursday morning (10/18) at around 8am, after the woman woke up and was leaving her house. Suddenly the woman was shocked to see a body hanging on the fence behind the house. After checking, she recognized the dead person was her neighbour.

The man was found dead hanging from the neck with a black nylon rope with the body facing the wall.

The discovery was reported by the woman to her friend, who later reported it to the South Kuta police. The police investigating the case examined a number of witnesses and the crime scene, but police found no signs of violence on the victim’s body.

After finishing investigating the crime scene, the victim’s body was taken to Sanglah General Hospital, Denpasar.

“From the results of the investigation, the victim stayed alone at the house since February 2018. We suspect that the victim committed suicide due to romantic reasons,” he told Berita Bali.