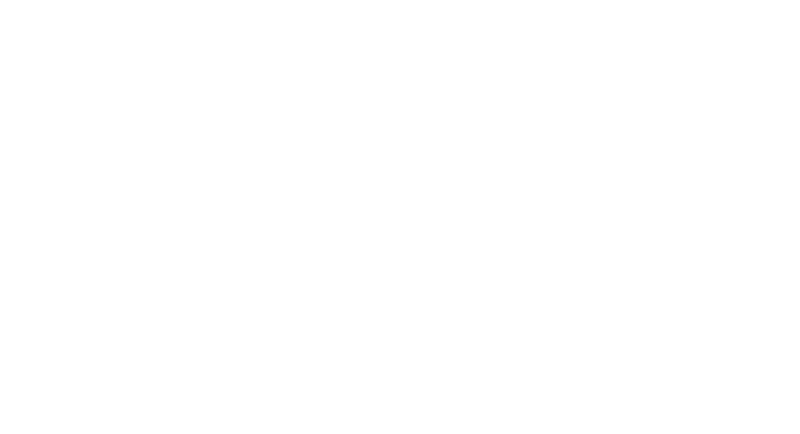 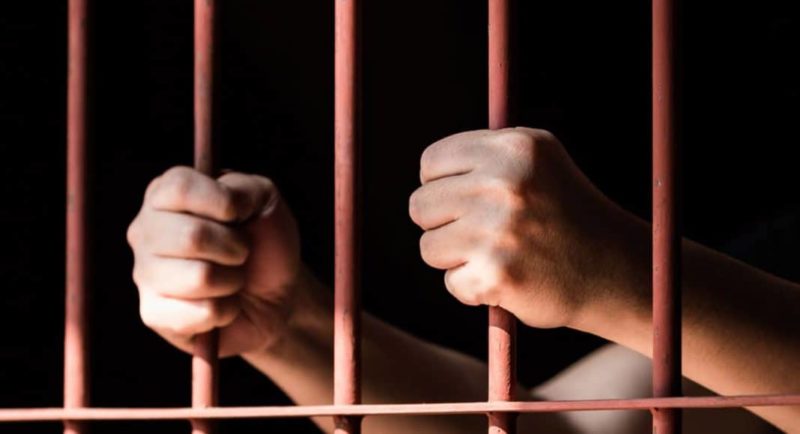 Denpasar Narcotics officers arrested a Russian man, Andrew Ayer, 31, with 521.11 grams of hashish in Kuta on Tuesday. A witness said on Thursday that the man was arrested in a café on Sunset Road, Legian, Kuta.

Police suspect the man, who stays in a homestay on Jalan Pantai Berawa, Canggu, has been drug smuggling and dealing in Bali for some time.

“The case began when police received information that there was a Russian man who often offered drugs to foreign tourists,” said a witness to balipost.com.


Police began the investigation and saw the suspect entering the café on Tuesday at around 10pm and arrested him. When he was arrested, he smashed his iPhone to the floor until it was broken. “He thought that if his mobile phone was broken then police could not trace his network. This was one of his ways to obstruct the investigation and secure his network,” he added.

They took the suspect to Denpasar Polda to be interrogated. “The hashish in total weighed 521.11 grams. He targeted foreign tourists who spent their vacations in Bali,” the source explained.