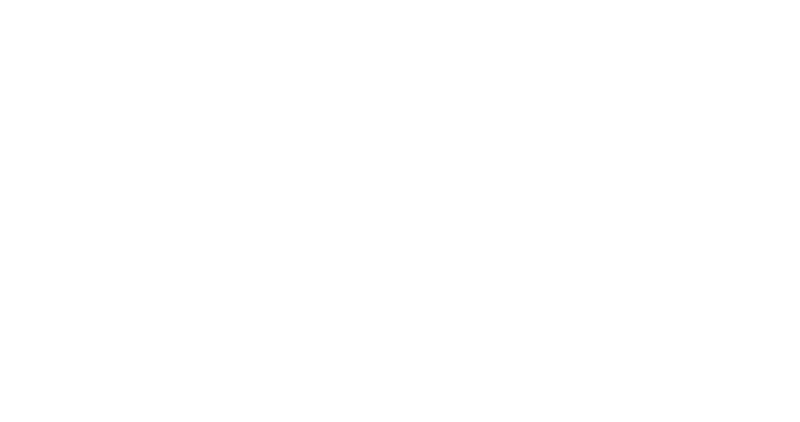 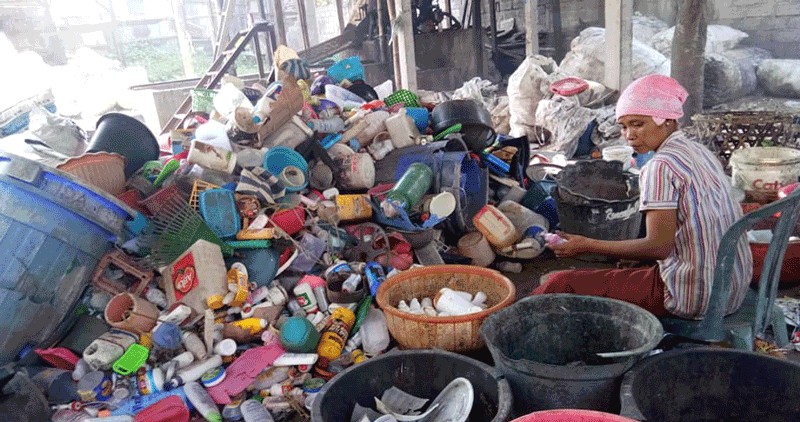 With the rainy season fast approaching and the annual deluge of plastic on the beaches not far behind, here are some Bali entrepreneurs doing something positive about it.

Rumah Plastik is managed directly by Putu Eka Darmawan. Putu said that Rumah Plastik was established in April 2016, with a mission to recycle the plastic trash that cannot decomposed and pollutes the environment of Buleleng.

“We started in 2016 with a simple machine that had a limited capacity. We just wanted to help to overcome the plastic waste issues in Buleleng at that time,” Darmawan told jawapos.com on Sunday.


Rumah Plastik had 200 tons production capacity in 2016. Then they increased the capacity to 500 tons during 2017. Putu said that they were able to increase the production capacity because they had a good cooperation with several garbage banks, starting in Buleleng, Denpasar, Klungkung and Bangli gargbage banks. “Then we deliver the plastic scraps to several areas in Indonesia, depending on the plastic scrap type. Several plastic scrap types are delivered to a plastic based equipment manufacturer in Java and Denpasar,” he added.

They also deliver the recyclable plastic to China. “The main destination is China. They transform the scraps to threads, which are used to produce other products,” he explained.