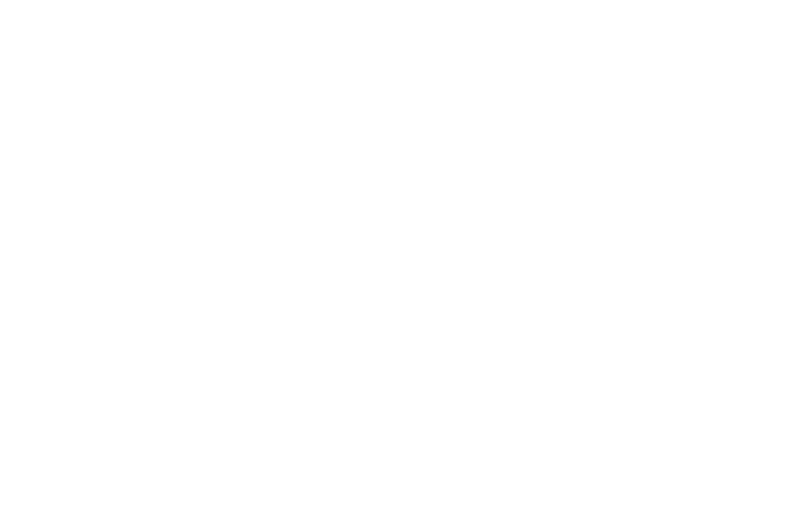 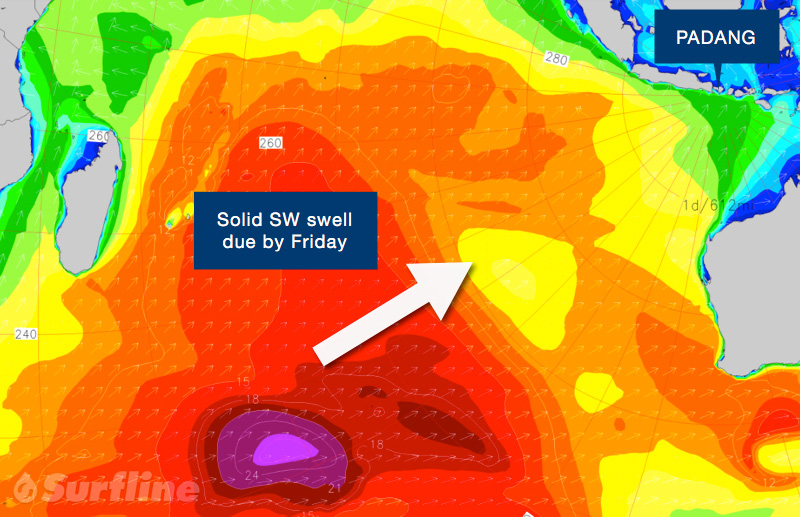 The 2017 Rip Curl Cup is officially on “High Alert” to be held on Thursday, July 27th at Padang Padang. With an impressive SW swell currently tracking towards Bali, event directors have changed the official event status to “Amber” and surfers are now on high alert for a Thursday, 7 AM local start time to run the one-day WSL specialty event.

Official event surf forecaster Surfline is calling for a long period SW swell (235-220°) to build in late Wednesday through Thursday, coming from an ideal angle to catch the reef at Padang Padang. This run of swell could potentially provide up to three days of contestable conditions at Padang for event organizers to choose from.

According to Surfline, “We expect sets around the double overhead zone (8-12’ faces) at Padang Padang on Friday, with occasional larger waves, especially during the better tides. This size holds strong all day and through Saturday.”

Event directors will be ready to run early Thursday morning in the event the swell peaks earlier than predicted.

Most of the 16 invited surfers – 8 of Indonesia’s best and 8 of the world’s top tube riders – are currently standing by on Bali’s Bukit Peninsula, preparing to catch this swell. The remaining invitees are already on their way to Bali or preparing to board flights.

The 2017 Rip Curl Cup Padang Padang will be webcast live to the world at ripcurl.asia. Fans can also visit the site to check the latest Padang Padang swell forecast from official event forecaster Surfline, real-time contest status, and video updates from Bali.

For access to images, video, press releases and an extensive range of content for use in your coverage of the Rip Curl Cup 2017, please visit the following Box link:
https://ripcurl.box.com/s/z17zt9zslz6m1jg3izoox3q8vf43wm6i