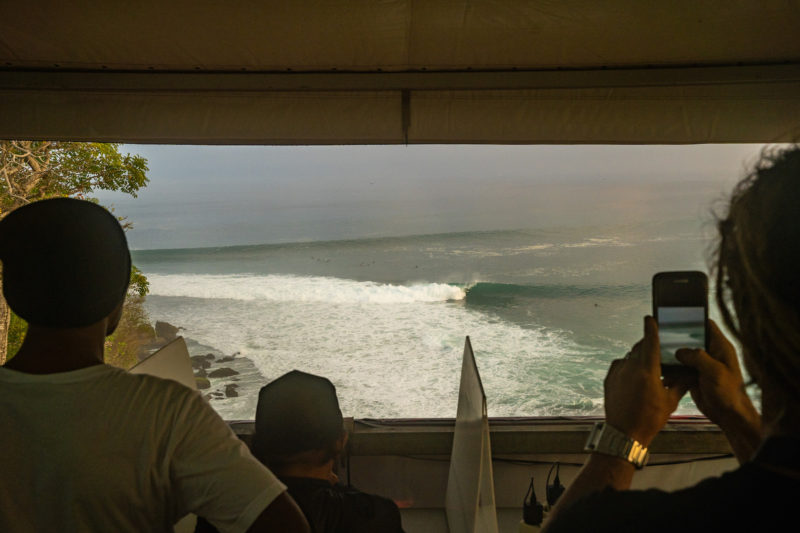 Contest directors gave the green light to run the semifinals and finals, and crown a 2018 Rip Curl Cup Champion by day’s end. Surfing fans around the world can watch the long-awaited finale of the best barrel-riding show of the year LIVE at RipCurl.com today.


After completing Rounds 1 and 2 at Padang Padang on Sunday, eight surfers remain in the running to claim the 2018 Rip Curl Cup. They will battle it out in some of the most treacherous waves ever seen at Padang Padang to see who will become the ninth surfer to hoist The Cup in the event’s storied 15-year history.

The Finals Day action began at 7:45AM (local Bali time) with the Semi Finals earlier this morning and right now, as we post, the Finals are in progress.

The Finals are on right now