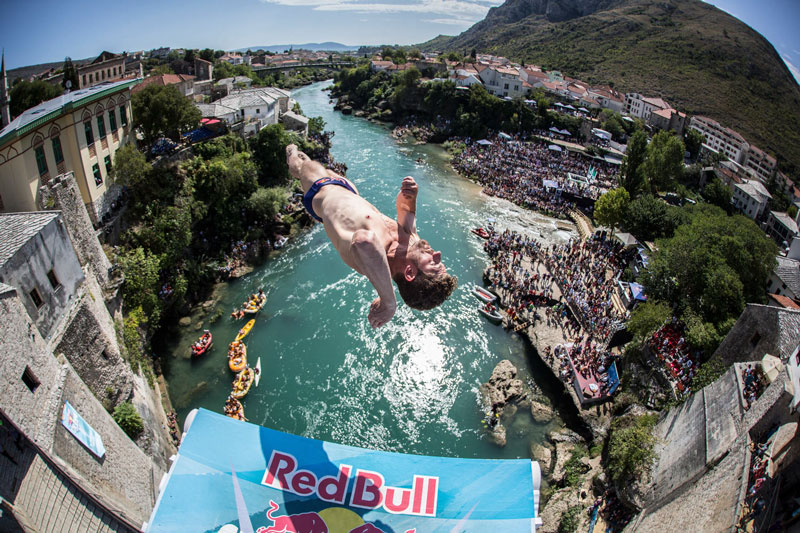 Nusa Penida, with its panoramic sea views and challenging cliffs has attracted an energy drink company to hold a world-class event there. The 2020 Red Bull Cliff Diving World Series, a competition that has participation from professional athletes from the world, will be held at Kelingking Beach, Nusa Penida, on May 15-16, 2020.

The plan was announced by Red Bull Indonesia’s Marketing Manager, Myra Carmia, during a meeting with Klungkung Regent, I Nyoman Suwirta, in Klungkung, Bali on Wednesday. 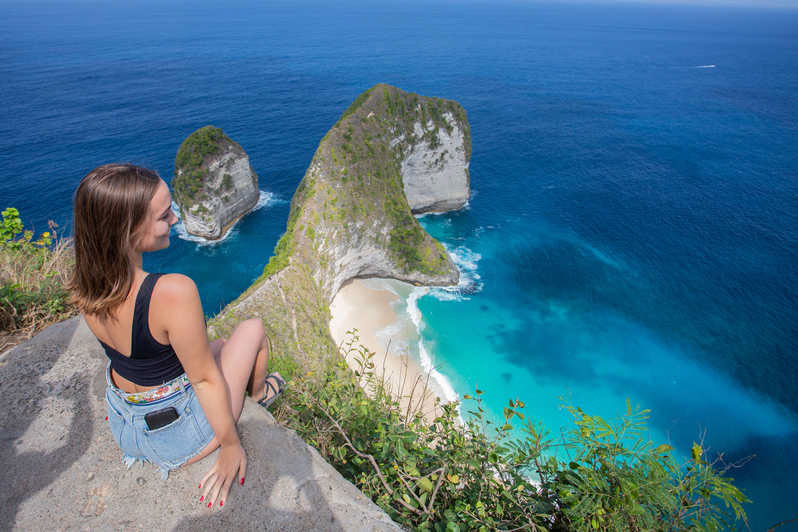 The series of competitions will be held in eight countries, which includes Indonesia, France, USA, Italy, Norway, Portugal, Bosnia and Australia. She also said that they have chosen two locations for four rounds of competition, which are Kelingking Beach and Aling-Aling Waterfall near Singaraja.

Cliff diving is a free-fall acrobatic sport that is performed from a height of 21 meters for female athletes and 27 meters for male athletes with a minimum speed of 85 kilometers per hour or less than 3 seconds with gravitational force.


“Cliff diving is an extreme sport that is very pure, fast and tense. Only the best athletes from all over the world can participate in the competition and they will consist of 12 female and 12 male athletes,” she said to balipost.com.

She hoped the regional government will support the event all they can, because the event will promote the beauty of Indonesia and Bali to the world.

Klungkung Regent, I Nyoman Suwirta, welcomed the plan and said that the local government will do everything to support the event. The Regent also hoped that the community will support and participate in the event to help promote these tourist destinations.