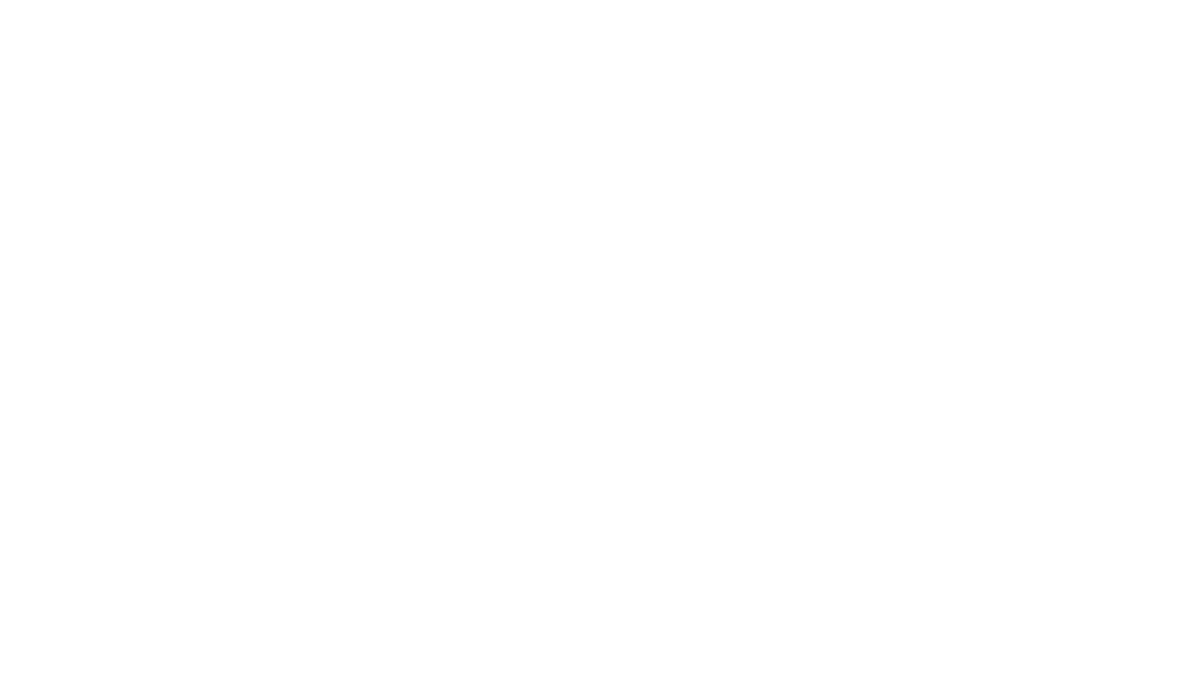 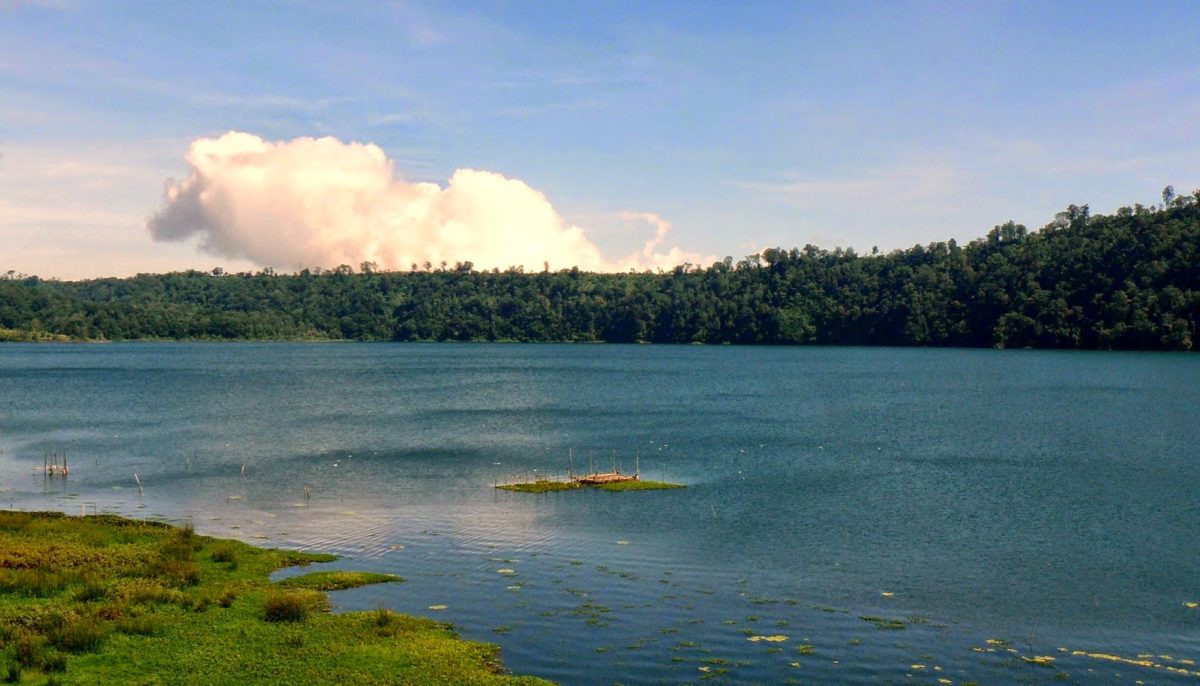 The government on the central, regional and district level have agreed to work together to fix the problems at the “twin lake”—Buyan and Tamblingan Lakes—and they have set September 2017 as a starting point.

At a Ministry of Environment-backed forum group discussion held yesterday at the office of Buleleng’s regent, attended by representatives from the government and environmental activists, everyone agreed that if the situation at Buyan Lake isn’t handled soon then it might lead to an ecological disaster, exacerbated already by sedimentation, the water covered with pond weeds, water hyacinth and wild plants.

“The last time we checked Buyan Lake, the depth was only about 20 meters,” said Drs. Rijaluz Zaman, Head of the Development of Bali Ecoregion, as quoted by Bali Post. “Not to mention the water pollution. If we don’t fix this soon then the water crisis in Buleleng will also affect other regions.”

In 2018, a new, dedicated team will be responsible for forming programs and preparing budgets that will maximize the lake’s recovery operation. “

“We used to work individually so we didn’t accomplish the desired result,” Zaman said. “But now we are trying to do it together and next year all parties will allocate their own budget.”

Meanwhile, Head of Bali Penida River Management (BWS), Ketut Jayada, stated that up to now the dredging and cleaning of the pond weeds haven’t been very effective, one of the reasons being the lack of proper equipment. To remedy the problem, BWS has already approached the Ministry of Public Work and Housing to acquire heavy equipment and tools for the job.

“Right now, we are only using an excavator which limits our ability to clean the pond weeds,” he said. “Next year we will have special equipment to get rid of them.” And that includes a specially-designed boat that can dredge up sediment, as well as sweep the floating pond weeds then automatically eject them to the shore (it has a thrusting power up to 200 meters).