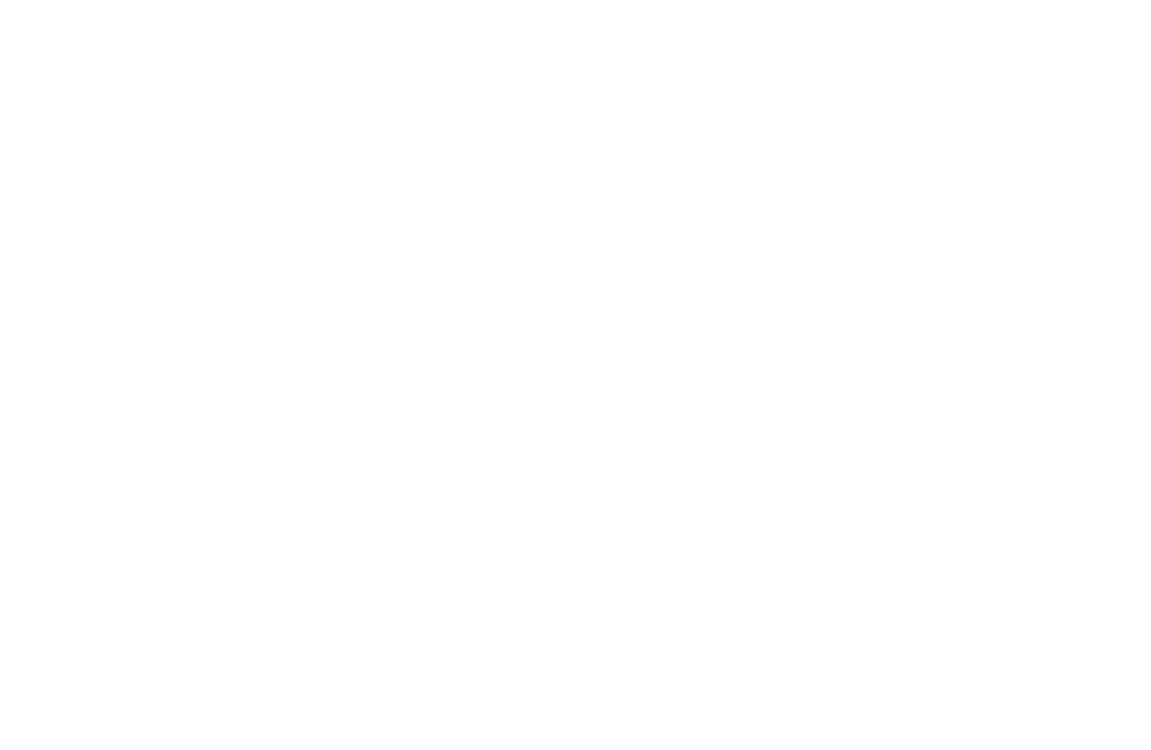 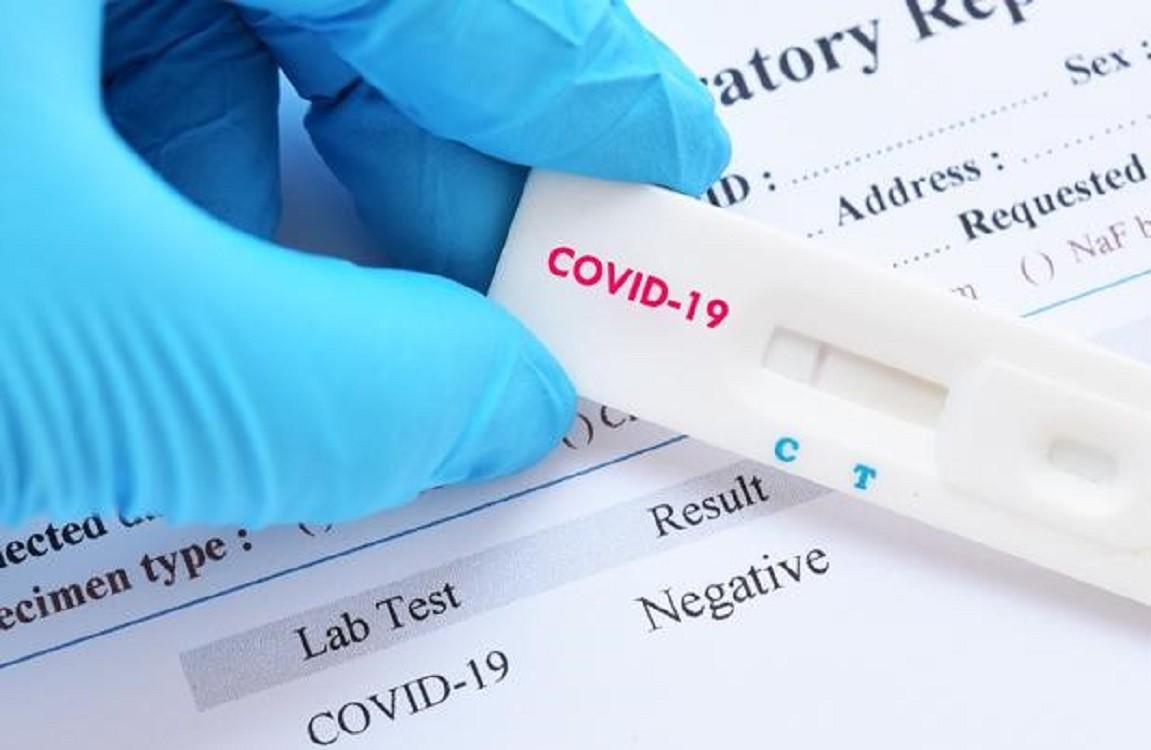 The demand for rapid tests at Bali’s Ngurah Rai International Airport, continues to increase and it is not surprising as they have the cheapest tests in town.

Anticipating an increase in the number of people who want the rapid test, Angkasa Pura I together with the Bali Provincial Health Office, the Port Health Office (KKP), and the Suka Clinic are organizing an expansion.

“Since the beginning of the tariff reduction, people who did the rapid tests on weekends have averaged 230 to 250 people. But now it’s increased a lot,” explained Andanina to NusaBali on Wednesday (21/10) afternoon.

Andanina did not specify the present daily average total. Asked about the steps taken by Angkasa Pura I to prevent crowds caused by the surge in people conducting examinations, he stated that he continued to coordinate with related agencies to expand the post.

He explained that since they still used the existing post facilities they were still paying close attention to a number of health protocols, including keeping a safe distance, using masks and always washing their hands. “Apart from that, we also have a team that supervises the implementation of protocols in the post and airport areas. This team continues to supervise and provide direction to people who do not comply with the program,” explained Andanina.

Also an interesting fact divulged by Andanina was that since the opening of the rapid test service in the Domestic Terminal area of ​​Ngurah Rai Airport on July 22, 2020, they have yet to find a single person whose results were reactive.

“From the beginning until now there has been no reactive results found. If there are any, we have prepared various steps that need to be followed. People with a reactive result will be directed to take a swab test at the nearest hospital. All stakeholders will move quickly if there is such a result. However, until now there have been zero,” he said.

Here’s information on rapid tests from WHO. Ed.

How soon after exposure of corona can I be tested? Ed.