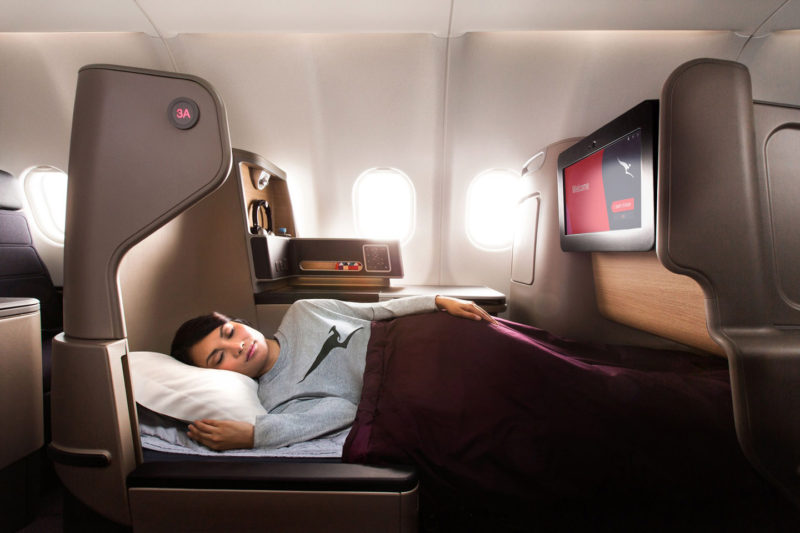 Qantas airlines has announced that they will start flying a larger A330 aircraft between Sydney and Bali soon and after seeing the latest arrival figures it is now very clear as to why.

More than 1.2 million Australian tourists visited Indonesia in the 12-months to October 2018, which according to ABS Overseas Arrivals and Departures, Australia, is an increase of more than 200 percent since a decade ago.

In addition, research conducted by the Roy Morgan – Holiday Travel Intentions Report, in July 2018 showed that ten percent of Australians plan to visit Bali over the next 12 months. Ten years ago, that figure was six percent.


Qantas airlines has clearly been following this data and announced last week that it will increase the number of seats on their Sydney to Bali route and in the process, offer lie-flat seats in business class.

It was stated in a press release from Qantas that the new flight would be starting on March 31, 2019, and the present Boeing 737 will be changed to the larger Airbus A330.

This will in effect an increase of 650 extra seats each week on the route.

Qantas International Chief Executive Officer Alison Webster said in the release that the A330 Fleet was very popular with tourists on routes to Asia. “The schedule of night flights from Bali, as well as the existence of fully flat beds in the Business class, also further increases the comfort of our consumers,” she said.