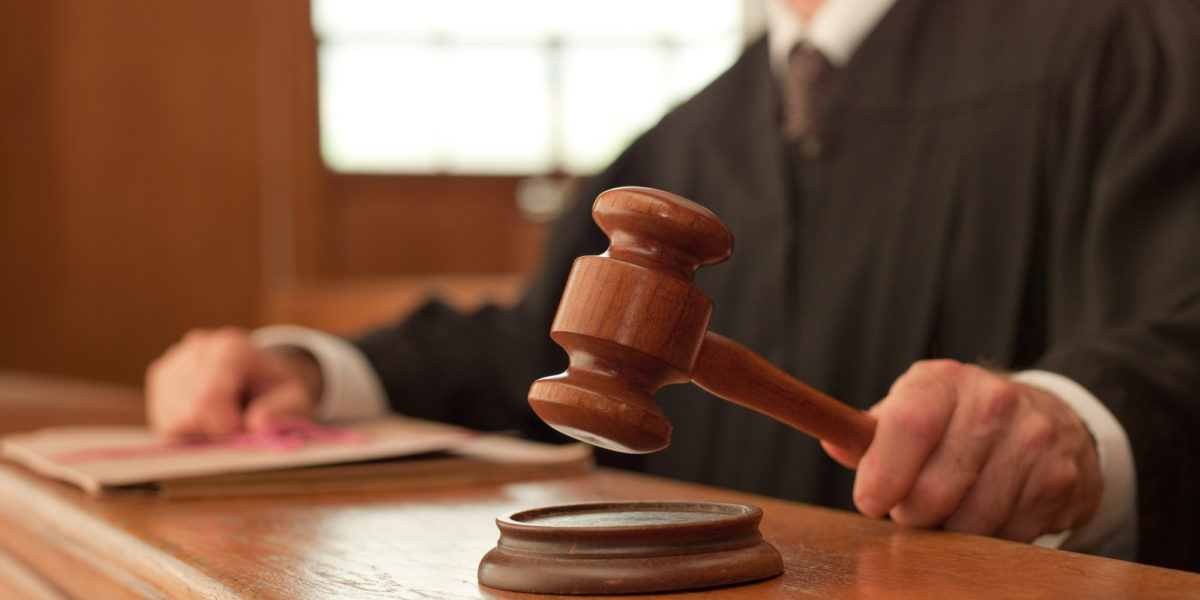 Several local media outlets have labeled the proceedings as suspicious in the case against German national Giuliano Lemoine (21), who the public prosecutor has demanded a 2.5 year prison sentence in the murder case of Steven Djingga on March 25 this year on the main street in Kuta.

According to Jawa Pos, from the start, the court session was conducted in a very closed manner, and the trial was delayed twice until it was held last Wednesday (16/08) in Denpasar. The court was presided over by Judge Ester Oktavi, and the defendant was charged with Article 351 paragraph (3) of the Criminal Code for alleged unlawful striking causing death.

Public Prosecutor Dewa Arya Lanang Raharja, only demanded 2.5 years prison sentence, while the article states that the punishment is up to seven years imprisonment.

“There are no precedents for such a light prison sentence for a murder case like this,” said a source at the courthouse in Denpasar according to Jawa Pos.

When asked about the case, Bali’s prosecution chief, Ketut Maha Agung, said that he’s yet to know the full details of the trial. “Let me check first with the prosecutor assigned to the case,” he said.

The case started when Lemoine and Djingga were involved in a fight in Paddy’s Club, Legian. Witness Putu Yadi Wartawan broke off the fight and told them to go outside, and once they were both outside, and according to press at the time, Djingga didn’t stop provoking the young German man until he punched Djingga in the face. Djingga fell and hit the back of his head on the pavement. He died on Saturday (25/03) around 4 am after receiving treatment at Sanglah Hospital.