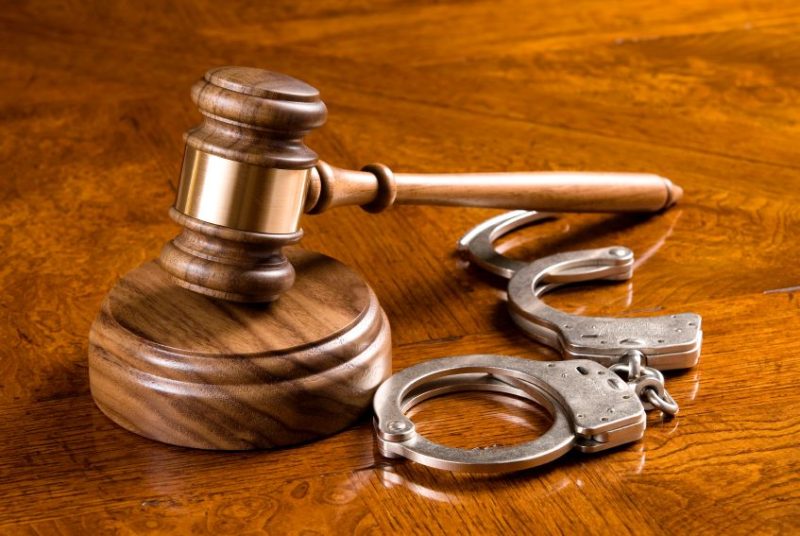 A Peruvian tourist, Alex Johnny Gonzales Neyra, was in Denpasar Court on Thursday after being charged for stealing another tourist’s suitcase.

The public prosecutor, Ni Luh Oka Ariani Adikarini, stated that the defendant had been legally proven guilty of taking another person’s belonging. He was violating Article 362 of KUHP and the prosecutor called for him to serve 18 months in jail.

The defendant responded to the charge by stating that he regretted his actions and apologized to the judge, I Gede Ginarsa.

The incident took place when the man was on vacation in Bali. When he arrived, he rented a car. After several days, the defendant ran out of money, and cannot use his credit card because the limit had been passed.


Then, he decided to steal other people’s property to make ends meet. He stole two suitcases that belonged to Antony Rugen at Rimba Hotel, Jimbaran. The two suitcases were put in the back of the rental car and the defendant left the hotel.

“After he checked in, the victim went to take his suitcases and was shocked when he could not find them,” said Oka Ariani, as reported by balipost.com.

The victim reported the incident to front office manager. After they checked the CCTV footage, it was found that the defendant had stolen the victim’s suitcase.