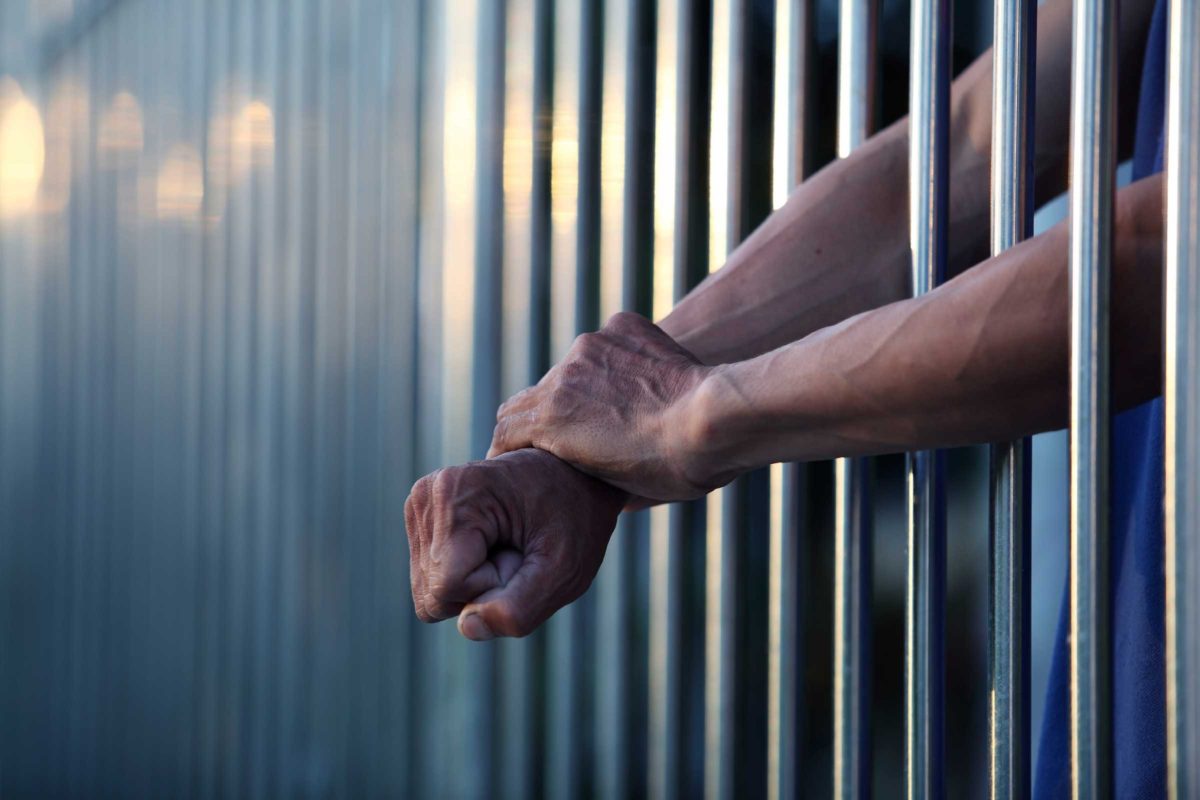 Prosecutors are calling for a sentence of 2 years and 6 months imprisonment for U.S. citizen Paul Anthony Hoffam (57) who was arrested for robbing several minimarkets in the Kuta area. “The defendant is proven guilty for committing robbery with acts of violence or with the threat of violence towards other people,” declared the District Attorney, Fitria Chandrawati, yesterday at the state court in Denpasar.

Kompas reported that working against Hoffam were the facts that his actions had made the public uneasy and that he had already benefited from his criminal conduct. Also taken into consideration when considering the sentence was his polite behavior during his court appearance and the fact that he has no prior convictions. Hoffam’s lawyer will be making their defense at next week’s court session.

During the indictment, it was noted that Hoffam robbed four locations on February 2016 and ran away with millions of rupiah. His method was to threaten the minimarts’ attendants with a knife as he was about to pay for the items he took from the shop.

In one minimarket, he robbed IDR 8,7million and two bottles of liquor: Johnny Walker’s Black Label series worth IDR I,4million and a Red Label worth IDR 900k. In the following hour, at another minimarket on Jalan Matahari Terbenam, Denpasar, he ran away with IDR 176k. While on February 14, 2017, he robbed IDR 800k from a Circle K on Jalan Drupadi, Seminyak, and his last act was at a minimarket on Jalan Kayu Aya, Seminyak, where he took off with IDR 11million in hand.

Hoffam’s robbing spree ended on February 16 when Kuta police finally managed to track him down and he was arrested on Jalan Camplung Tandung, Seminyak.