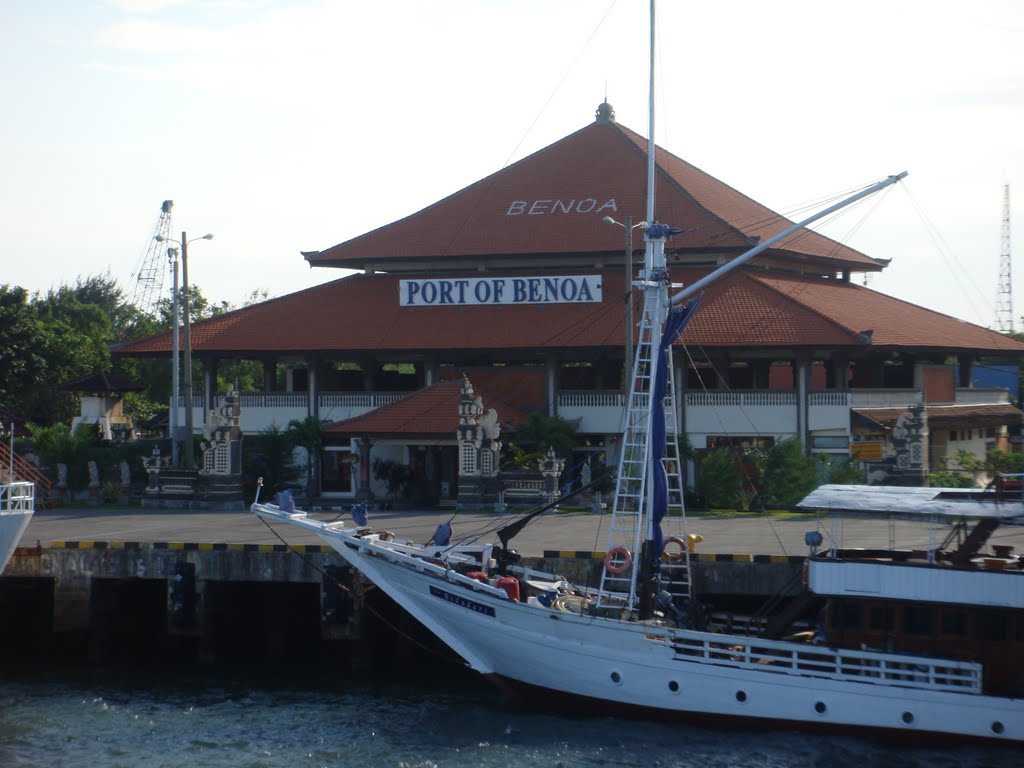 AA Ngurah Ardhi Ardhana, member of Commission II of Bali’s House of Representative, criticized Pelindo III (a state-owned enterprise specializing in seaport operation and development) for their plan to build hotels and restaurants, as part of the blueprint for the development of Port of Benoa, by way of reclamation.

The only aim he would justify the use of reclamation is if it enables cruise ships to dock at the port. “Developing the port is a good idea,” Ardhana said in Denpasar on Monday (01/05), as quoted by Tribun Bali. “But the port that the public and international tourists need is not the commercialized kind, especially when Bali already has an abundance of tourist activities.”

He noted the ridiculousness of the news that Pelindo might be pouring IDR 800 billion into the project, emphasizing that south Bali has already been inundated with starred hotels.

Ardhana remarked that as Deputy Chief of PHRI Bali (Indonesia’s Hotel Association) he had visited seven ports in Europe that were designed to support the tourism industry. And not one of them has hotels nor restaurants.

“I’d agree if there’s a duty free, museum, or Balinese souvenirs shop. But I’ve been to Geneva, Barcelona, Portugal, Madeira, Rome—they don’t have hotels or restaurants. It’s funny because it’s like they’re trying to compete with the locals,” said the PDIP politician.

He will only support the idea of reclamation when the purpose is for cruise ships berthing easier, not for a commercialized port. “In Bali, the tourism industry is already established, and it’d be fine if it’s expanded into areas that are less developed. We don’t want people getting off a cruise ships to go directly to a nearby hotel. We want the benefit of the port development to be felt for all Balinese people.”

Previously, Ardhy Wahyu Basuki, General Manager of Pelindo III in Benoa, had presented the plan to build hotels, restaurants, and a massive entertainment center at Benoa in a meeting with Denpasar government official on Friday (28/04).

The impetus behind the plan was that 40 percent of tourists coming from cruise ships at Benoa were elderly people. “And they tend to dislike traveling around Bali, (and according to Pelindo) they’d prefer to stay at the port,” Basuki explained. “Now these are the forty percent that will become our target market.”

Through reclamation, they plan to build hotels, apartments, a high-end business complex, as well as a cultural center, maritime techno park, and a facility for small business enterprises. But he can’t confirm any of it yet.

“At this stage, they’re simply suggestions and examples. It all depends on further agreements and how it all works out in the future,” said Basuki.