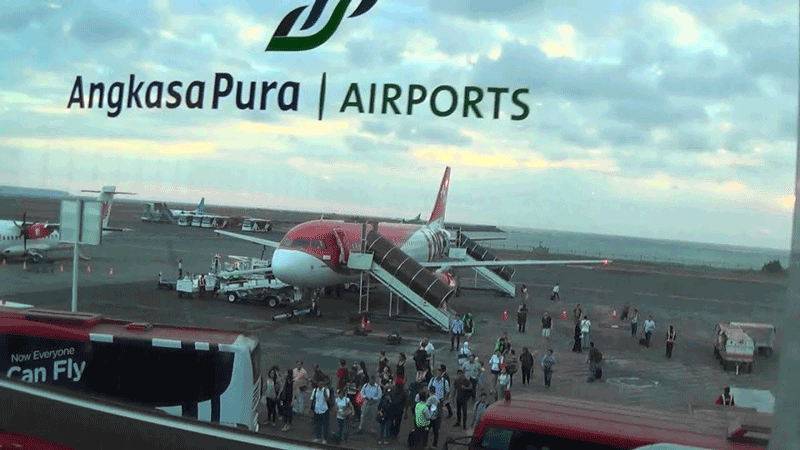 According to Collier International Indonesia, Bali hotels must prepare themselves to face the impact of expensive domestic flight prices. Their research predicts that the expensive tickets will influence the hotel occupancies in Bali.  At the moment, Bali occupancy rates during the first quarter of 2019 reached 62 percent or dropped 8 percent if compared with the first quarter of 2018.

“We must be prepared if the flight price doesn’t decrease in the near future. It will surely influence the number of domestic tourists visiting Bali, which will influence the occupancy rate,” said the Senior Associate Director of Colliers International Indonesia, Ferry Salanto, to kompas.com in Jakarta on Tuesday.

The prediction was in line with a report from the Statistic Center Institution (BPS) research, which reported that the number of domestic passengers in airports on January-February 2019 reached 12.3 million or dropped 15.38 percent if it was compared with the same period last year.

This figure is in contrast to international passenger usage, which increased 7.4 percent during the same period.