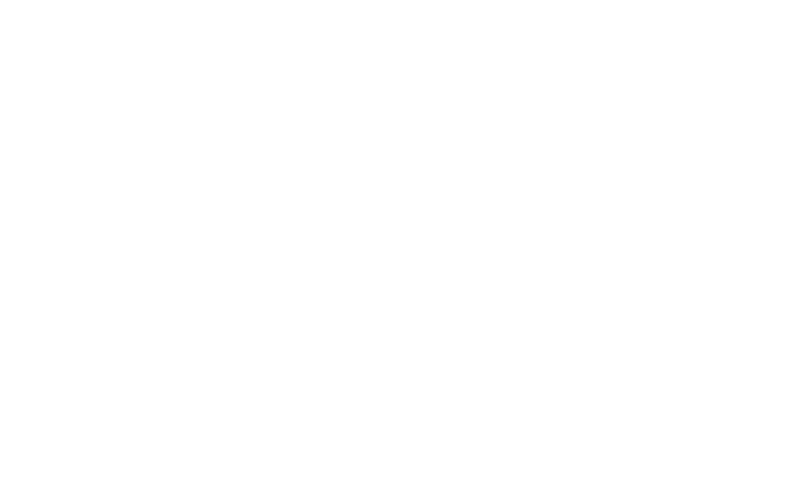 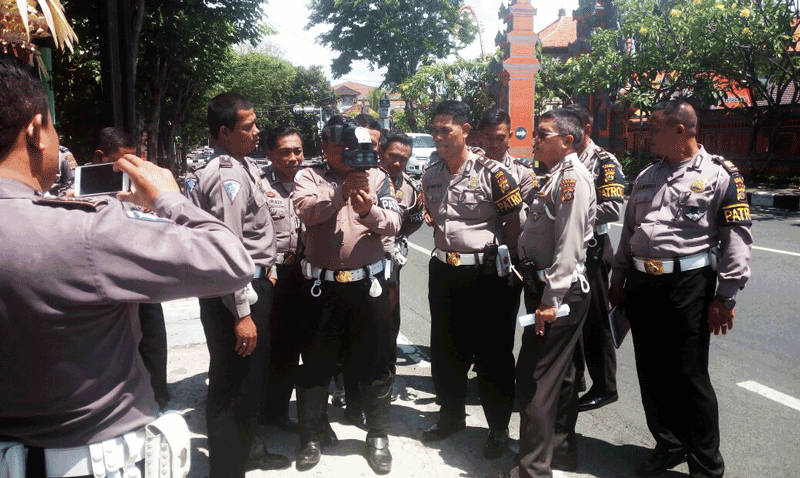 Fast drivers will have to be more careful from now on, as Denpasar police will use speed guns to nab drivers driving over the speed limit. The Head of Denpasar Polres, Commissioner Rahmawaty Ismail, told reporters yesterday that police will use the speed gun during the 2018 Zebra Operation, which began yesterday, October 30 and goes thru to November 12.

“We have already given two tickets to speeders today. The first incident was on Jalan Ida Bagus Mantra and the second was on Jalan Gatot Subroto. Both violated the speed limits,” said Rahmawaty to jawapos.com at Denpasar Police Headquarters, yesterday.

She also said that they had asked the related authorities to add more signs on those two roads and the speed gun will be used to calculate their speed. “We have used this tool for a long time, and we certainly will be using it during this operation,” she added.


Meanwhile, for online ojek drivers, who use their phones while driving, she said that police have already socialized the issue and asked drivers to avoid doing it in future. They will be given tickets if drivers are caught using their phone while driving, because it is considered to be dangerous.

120 personnel of Denpasar Polres Traffic Unit will be assigned for this operation. But there are possibilities that the operation will involve more Denpasar Polres personnel. “We will monitor 24 hours a day and we will do it in shifts,” she concluded.