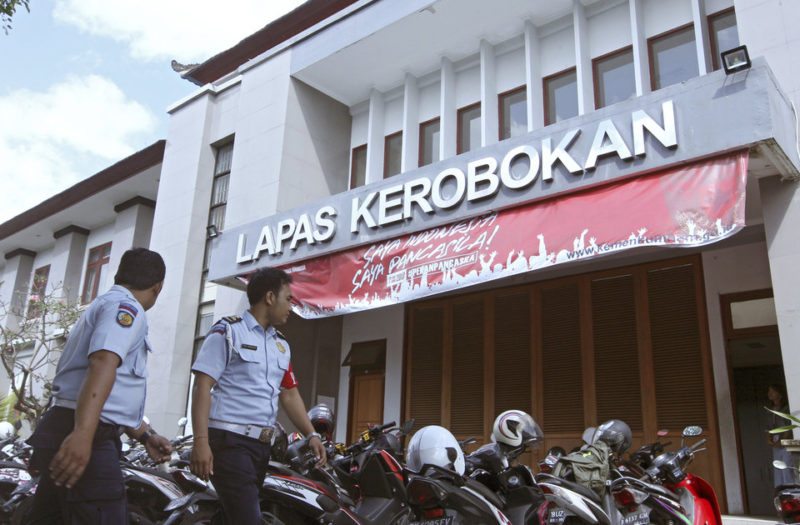 “300 personnel, at the request of Kerobokan Jail, carried out the end of the year sweeping,” said Badung Police Chief Commander Yudith Satriya to detik.com, on Wednesday night (27/12/2017).

There were dozens of officers on standby in the parking lot of the prison at 6pm. Officers were divided into groups based on the number of blocks in the Kerobokan Prison, including the formation of a group consisting of policewomen for female inmates.


Heavily armed Brimob members accompanied the officers during the search from 7.30 pm. The search was targeting, drugs, sharp weapons, mobile phones, and other illegal goods.

The confiscated goods from Kerobokan’s residents were then put into a number of plastic bags. There were dozens of phones, wooden sticks, ropes, and portable stoves seized.