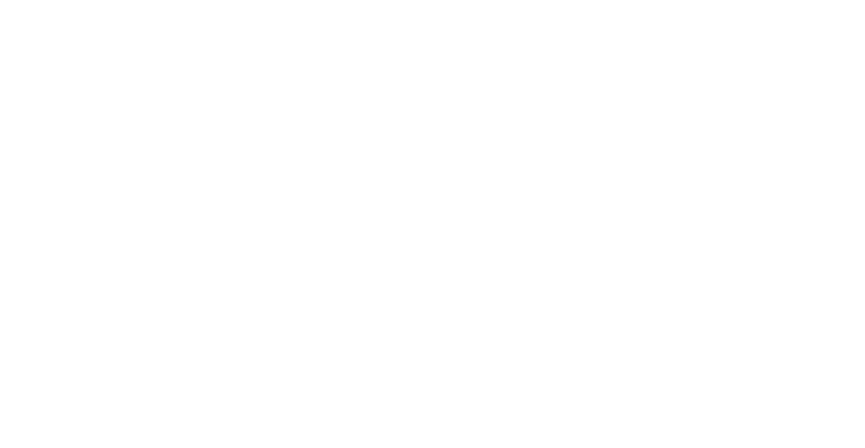 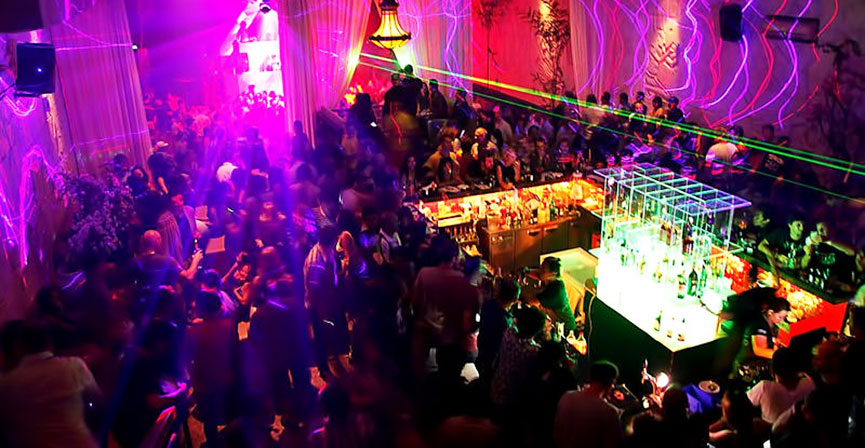 The Head of Bali Polda Public Relations, Commissioner Hengky Widjaya, said that the raids were led by the Vice Director of Polda Bali Narcotics Division, AKBP Sudjarwoko, from 1am until 3am. They assigned 132 officers to the task.

“We searched several nightclubs in South Denpasar without any result,” he said to balipost.com.


However at Pyramid Discotheque, eight suspects were arrested. One of the suspects with the initials KS, 24, was found to have an ecstasy pill with an R logo in his possession. Another suspect, DR, 30, had seven pills with an LV logo on them and six brown pills, which were suspected to be ecstasy, too, and four locker keys.

“The suspects and the evidence were taken to Polda Bali Narcotics Office to be questioned further,” he concluded.