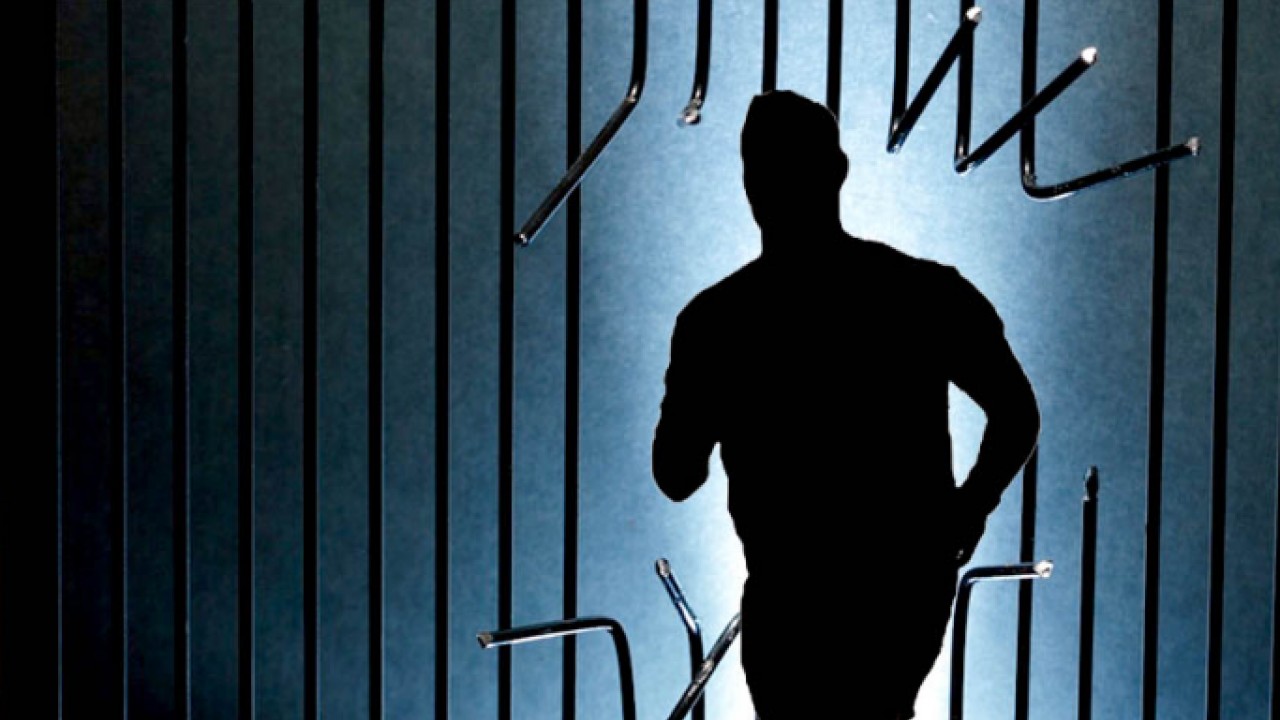 The Bali police are still on the hunt for the four convicts who escaped from Kerobokan Prison yesterday, and currently, are questioning several inmates at the Bedugul Block where the four foreigners were kept.

They have also interrogated the prison guards to figure out whether there was any assistance from the inside.

“The investigation is ongoing,” said Hengky Widjaja, the police’s Head of Public Relations, as quoted by Tribun Bali. “And we are now questioning witnesses in the prison.”

The prison head warden, Tonny Nainggolan, suspects there may have been an insider’s involvement. “That is why we are looking into whether the help came from another inmate or prison staff,” he remarked.

There is also the suspicion that the four escapees didn’t escape from the underground tunnel at all seeing how small the tunnel was and was filled with water at the time. There is a possibility that the convicts might have escaped inside a car that often goes to and from the prison.

But Hengky reminded reporters that that was speculation at this point, even though he thinks that the most likely scenario would be the tunnel escape. “It could be used as a camouflage,” he said. “That is why the Badung Police are investigating it now. We hope we can catch the perpetrators soon.”

Nainggolan, however, later confirmed that the four inmates definitely escaped from the tunnel after he and the prison officers checked the scene. He explained that there were no officers guarding the tower post area due to lack of manpower.

During the incident, there were 10 officers on duty: six were stationed on the ground, while four were at the tower. “The hole was right next to the tower post, and unfortunately there were no officers guarding the area,” said Nainggolan. “We only have officers at the four tower posts. We are lacking in manpower; we can only fill post 1, 3, 5, and 7, while post 2 and 6 were empty.”

Nainggolan revealed that there is a total of 1,378 detainees and inmates in the prison, with the Bedugul Block has 69 of them. There’s a stark discrepancy between the number of inmates and guards, he lamented—the prison only has 40 guards, divided into three shifts, and each shift is manned by 10 guards.

“Ideally one guard looks after 10 to 20 people,” he said. “We have already asked for additional manpower, around 200 people, to the regional office of the Ministry of Law and Human Rights. But so far we haven’t received any response.”

Meanwhile the hunt for the four escapees continues.