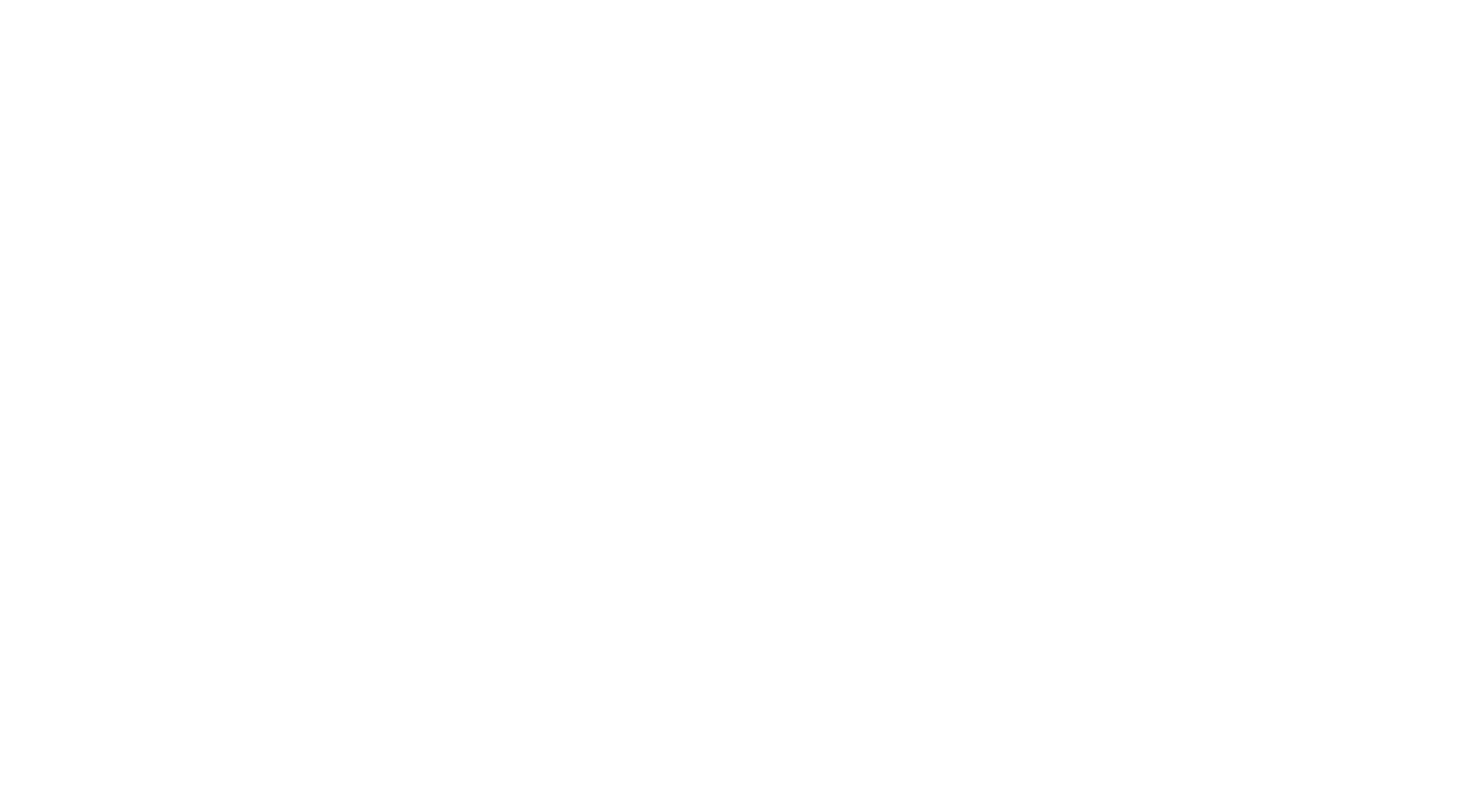 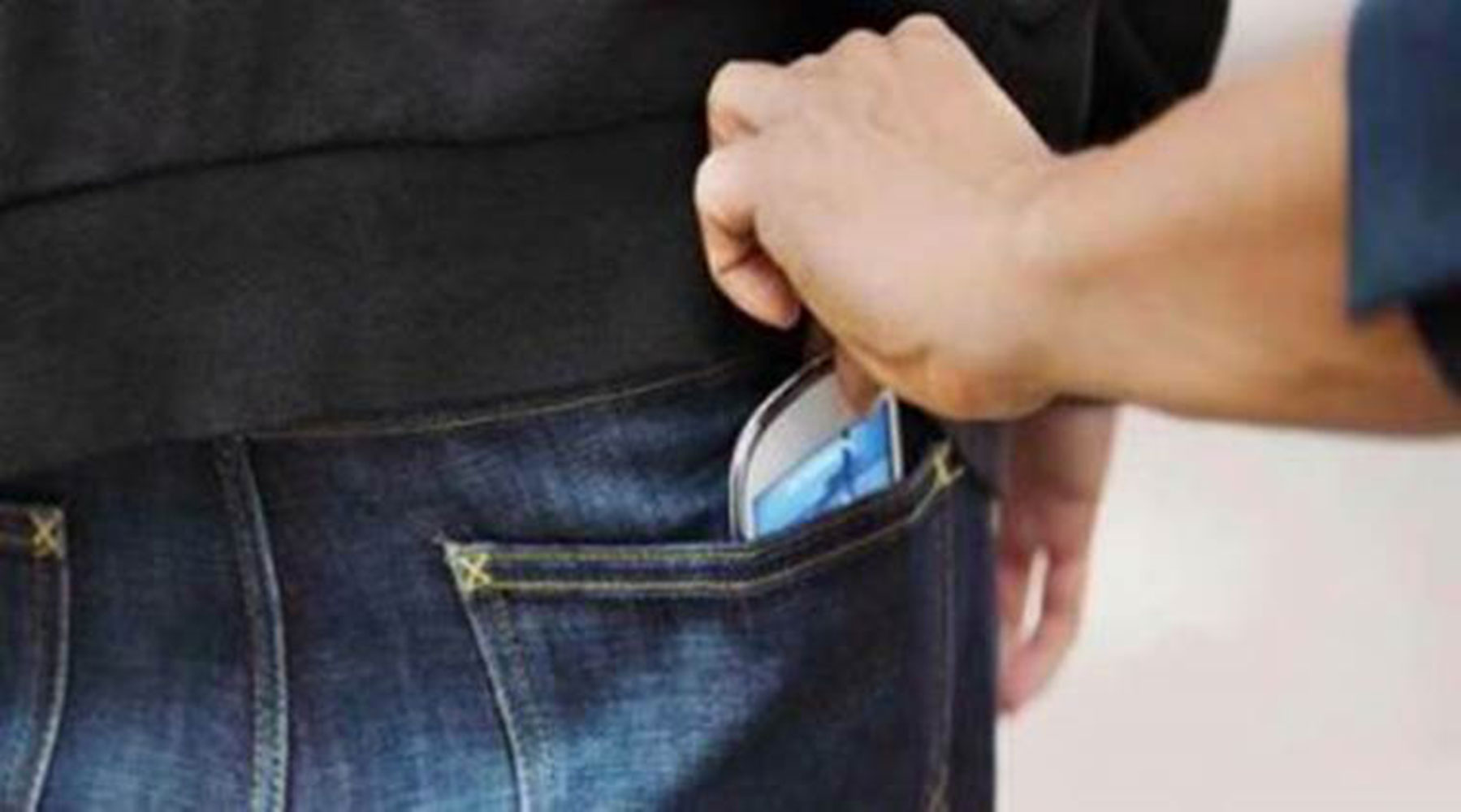 They were hunted down by police after an Indian tourist, Rajput Abhisek Chandrakesh, 25, who was staying at Park Regis Hotel on Jalan Raya Kuta, reported the theft of his phone.

He told police that he was walking along Jalan Raya Legian on the south side of Ground Zero after hanging out at Sky Garden on Friday at around 3.30am. Suddenly, there were four local men approaching him and offering an ojek taxi ride. One of them put his hand on his shoulder, but he ignored them and kept walking. After, when he tried to take his phone out of his pocket, it was gone.


“He reported his lost iPhone 8 to Kuta Polsek and we immediately assigned a team to investigate,” said the Head of Kuta Polsek to balipost.com. First Officer Budi came to the crime scene and questioned several witnesses. After he got the suspect characteristics, his team and the Bali Polda Criminal Investigation Unit held a joint operation to find them. They arrested Sabran on Jalan Kubu Anyar Gang Semangka, Kuta, the same night. Then arrested Hamson on Jalan Udayana Taman Ambungan, Jimbaran, South Kuta the next day.

“When we arrested them, they tried to escape. That’s why our officers, led by First Officer Budi Artama, shot them both in the leg,” said the Head of Kuta Polsek, AKP Teuku Ricki Fadliansah, on Monday.

During questioning, they admitted that they already stolen phones eight times in Legian from March until August this year. They targeted foreigners and then sold the phones for between Rp 500,000 and Rp 2 million.

“We still pursue other suspects,” said the Head of Kuta Polsek to beritabali.com.