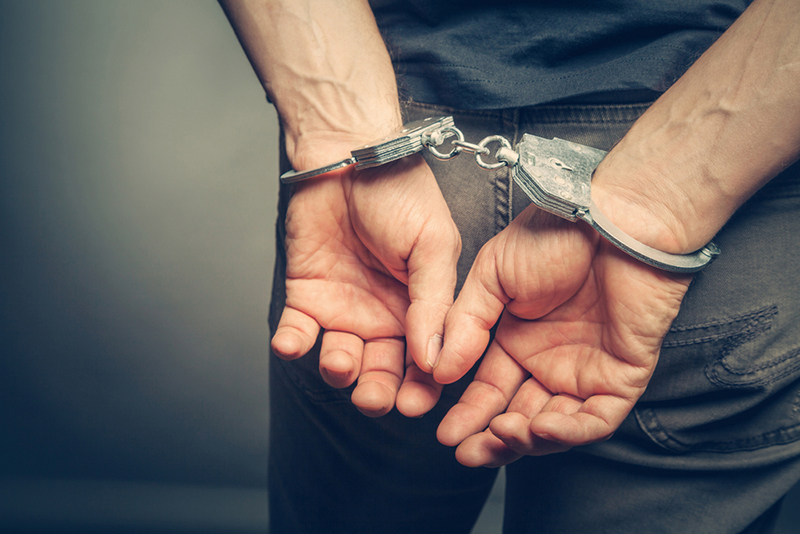 Andrei Spirindonov, 36, a Russian man originally arrested for drug smuggling, was re-captured by the Bali Polda Drugs Unit a day after he managed to escape from Polda Bali headquarters. Police were aided by local residents who found the man hiding in a ditch on Gang Tunjung Sari, Tohpati, East Denpasar, on Sunday at around 11pm. They then reported the finding to police, who immediately picked up the man.


“He is still undergoing a health check at Bhayangkara Hospital,” said the Head of Bali Polda Public Relations, Commissioner Hengky Widjaja, to beritabali.com on Monday night.

Previously, Andrei managed to escape from Bali Polda headquarters after he climbed the toilet bathroom window on level 2 on Saturday at around 1am. He was initially arrested after trying to receive smuggled drugs at Renon Post Office on April 23.

The man asked the officer to take him to the toilet. When he was alone in the toilet, he climbed the window, then ran to the north and jumped on a local resident’s house roof. He was found by police in a drainage ditch late Sunday night.