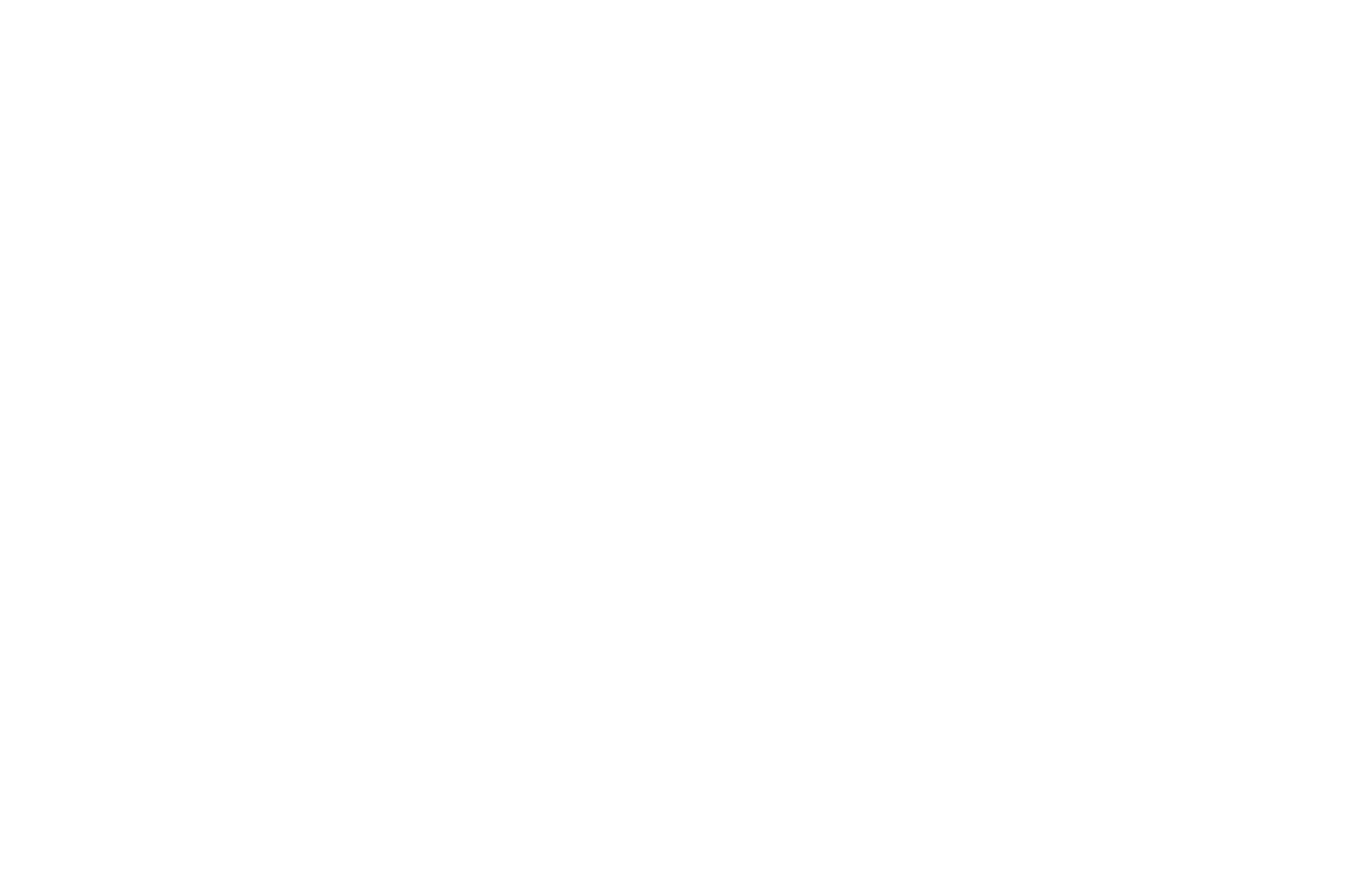 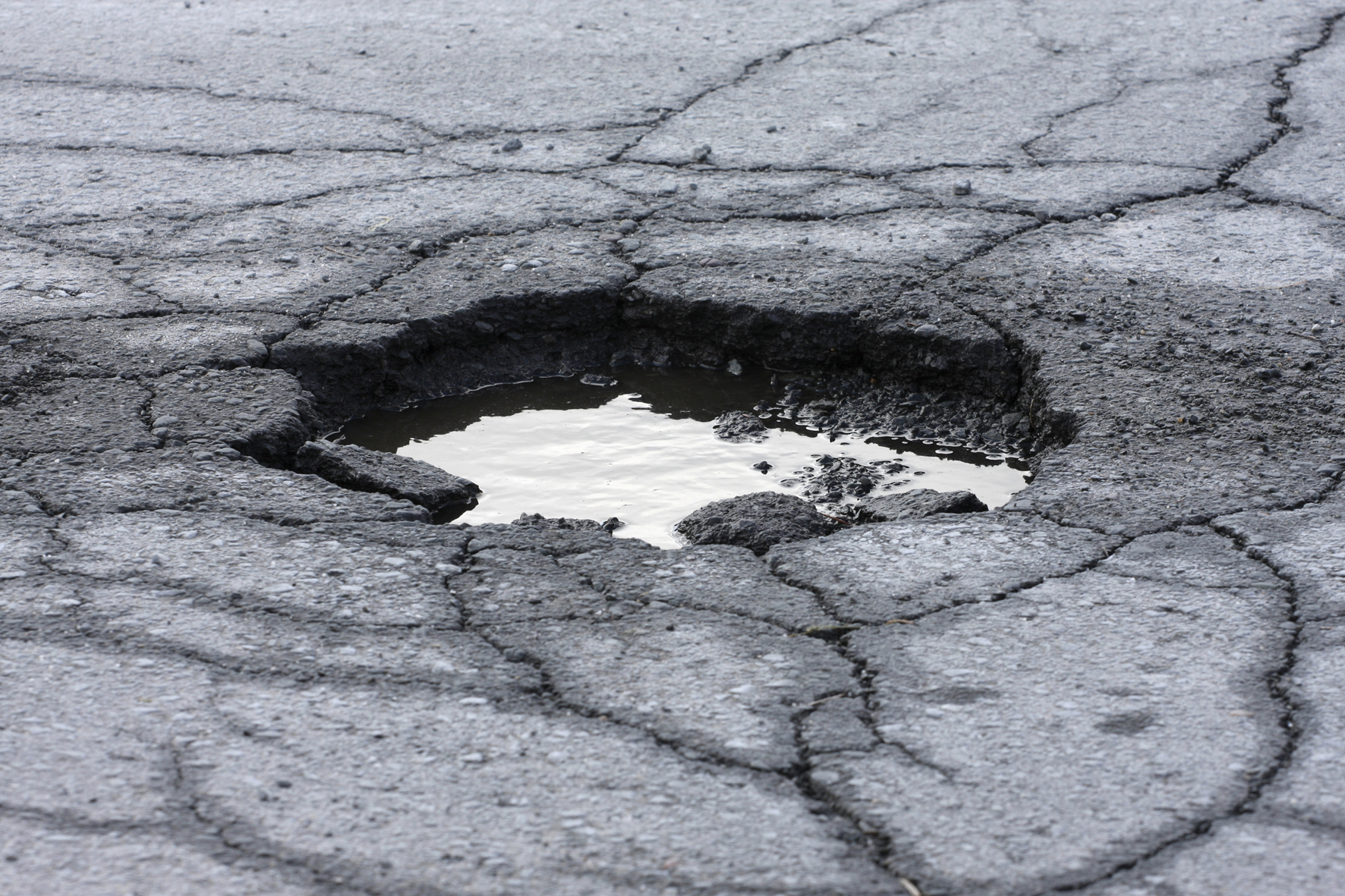 Damaged roads in Penelokan, Kintamani have been left unattended by the government, forcing the Bangli Police to fix the problem by patching up the potholes themselves.

As reported by Bali Post, on Wednesday the uniformed officers were on site to fix the potholes, though regrettably the officers from the municipal police (Satpol PP) seemed disinclined to lend a helping hand. To avoid vehicles crossing the road, the traffic police sets up several barriers and warning signage around the location.

I Gusti Agung Udayani, Head of Bangli Traffic Police, remarked that the project was entirely the initiative of the police in order to prevent the risk of accidents caused by the damaged road. “From the data we have collected, one of the reasons behind most road accidents were the damaged roads, besides human error and vehicle conditions.”

Moreover, Udayani added that the repairs were also a response to the public’s complaints, as well as to draw the attention of responsible government agencies to actively engage in securing a zero-accident traffic policy.

The damaged road—especially the ones in front of Lake View Restaurant—have often forced drivers to take the opposite lane to avoid the potholes, and that could be dangerous. In terms of funding, the police have collaborated with several motorcycle dealers in Bangli.

“We implore the responsible agencies to immediately fix the roads at Penelokan,” said officer I Wayan Nariana, “especially since it is located near tourist sites that are regularly frequented by tourists.”