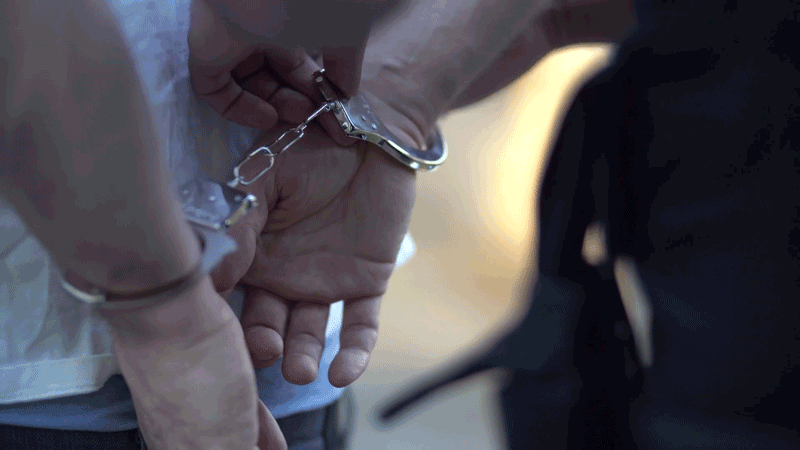 Image: Two men who beat up policeman end up in jail. Credit: www.videoblocks.com

The birthday party of a Denpasar police officer, Brigadier MAD, 40, went awry after he was beaten up by two of his friends and wound up injured.

“We have arrested two suspects,” said the Head of Denpasar Polres Criminal Investigation Unit, Commissioner I Wayan Arta Setiawan, to detik.com on Monday.


The story began when the victim went to Queen Billiards on Jalan Gunung Andakasa, Denpasar, on Saturday night with friends and at around 1am Sunday things became heated. There were eight people who accompanied the policeman to the venue, including the suspects. In the middle of the party, the victim and one of the suspects, MC, were discussing something, which quickly turned into a physical fight and the situation became worse after the other suspect, PET, joined in beating the victim, too. They hit the victim with a beer bottle and a pool stick and the police officer was left with injuries to his left temple and the right leg. One tooth was also dislodged.

“The two perpetrators were arrested after the incident. We are still trying to find the motive and the perpetrators claimed to be members of a mass organization,” Denpasar Police, Commissioner I Wayan Arta Ariawan told Bali Post on Monday (6/17).