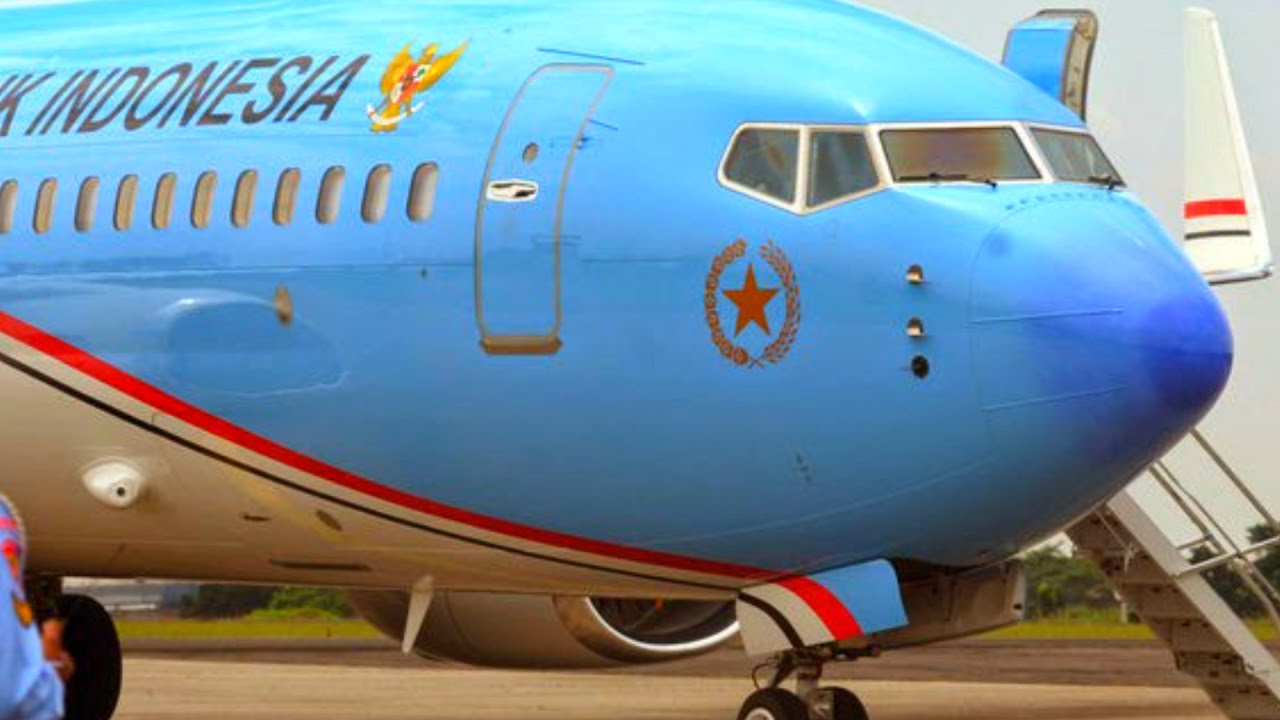 Image: Indonesia One is expect to land on August 8. Credit: youtube.com

The PDI Perjuangan (PDIP) Congress will be held in Bali on August 7-11, 2019 at the Inna Grand Bali Beach Hotel on Sanur. We are told that President Jokowi will attend the congress with his wife and will arrive in Bali on August 8, 2019. Look forward to some minor and major traffic delays.

The police have prepared extra security to secure the President’s visit. Bali Polda and Denpasar Polres have formed an operational team called the 2019 Puri Agung IX Operation. “This will involve 593 members in the operational team,” said the Head of Bali Polda Public Relation, Commissioner Hengky Widjaja, to radarbali.com this morning.


The preparation itself began on July 30, 2019, when all parties attended a coordination meeting which was held at the Head of the President’s Secretary Office on Jalan Veteran in Central Jakarta. They discussed the activities of the congress, including the visit of five PDIP ministers from Jakarta who will attend the congress. The total number of participants to the congress, is expected to total 1,712 members of the PDIP political party.