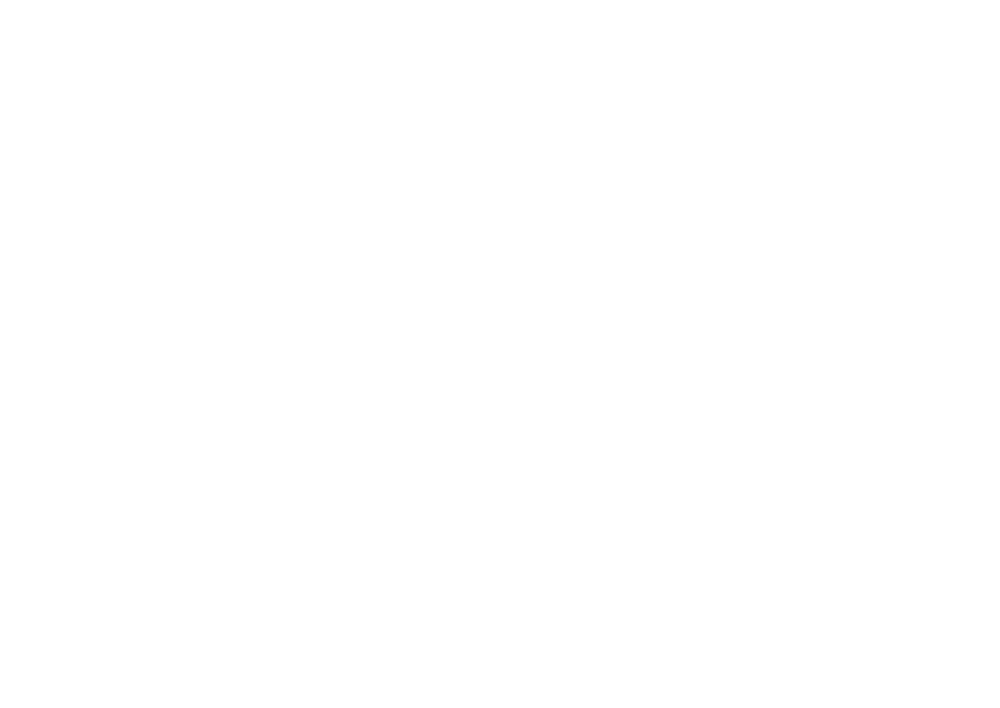 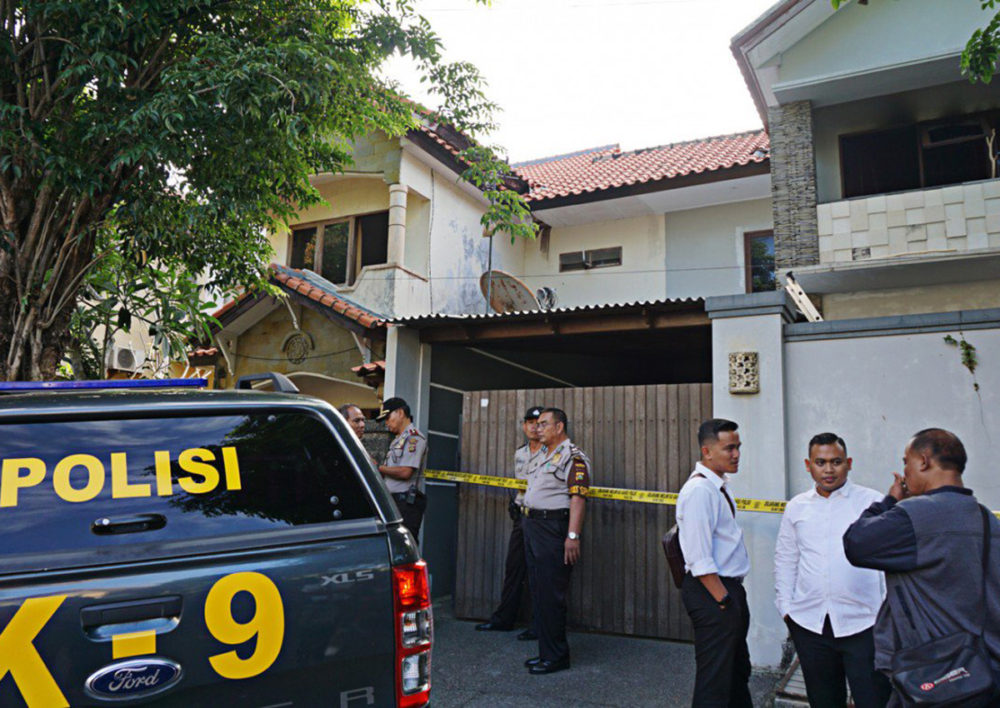 The investigation into the deaths of Japanese citizens, Matsuba Nurio (73) and Matsuba Hiroko (70), continues. In the latest developments, officers have detected the footprint of the perpetrator, as reported by beritabali.com.

Police explained, after the Japanese citizens were found dead, officers checked for fingerprints of the perpetrator at different places in the victims’ home. After finger prints were taken, they also found footprints on the first floor of the house, on the stairs and on the second floor.

“On the second floor, a sample of the perpetrator’s hand was taken on a cushion and wood,” police sources said on Wednesday (13/9).

Allegedly, after being killed sadistically, the perpetrator dragged the victims to another room and covered them with a mattress and pillow and then stacked wood from above.

“Many fingerprints and footprints were left during the killing,” said the source who declined to be named.

Sources said the detection of several fingerprints, raises suspicion that after killing the victim on the second floor, the offender went downstairs and washed his hands.

“On the first floor, we take the footprint of the perpetrator, as we go down the stairs to enter the bathroom,” he explained.

In relation to the detection of fingerprints, until now no one has commented. Meanwhile. Head of the Criminal Investigation Unit of Denpasar Police Aris Purwanto, confirmed by reporters, said that until now his side has not received the results from the forensic laboratory.

“We have not been able to comment much because it is still being explored including the testimony of witnesses,” he explained on Wednesday (13/9).

Japanese couple Matsuba Nurio (73) and Matsuba Hiroko (70), were found burned to death in their rented house at Puri Gading II Housing Block F1 No. 6, Jimbaran Kuta Selatan. The death of the couple is highly unusual and it is alleged that the perpetrator was known to the victims.