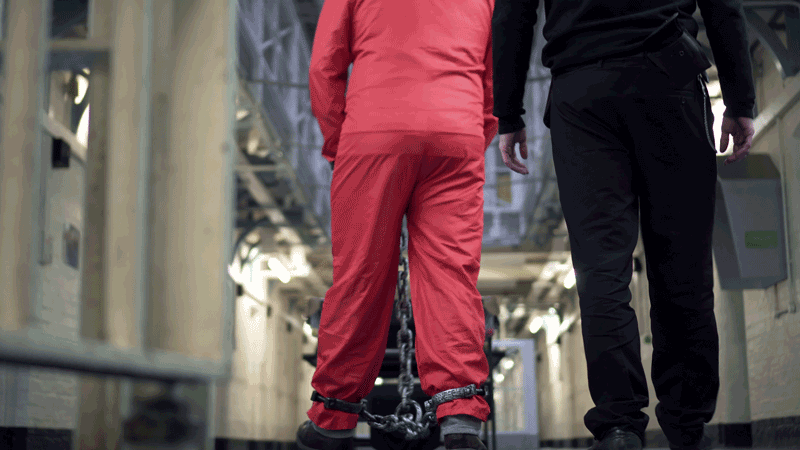 “We received a tipoff from the public that there was an Australian man who used illicit drugs, so we investigated the case for a week. It turned out that the information was correct and we found a package of cocaine in the office when we arrested them,” said the Head of Denpasar Police, Commissioner Ruddi Setiawan to kumparan.com on Tuesday at Denpasar Police Headquarters.

“We advise tourists, locals and foreigners to come here for a holiday, don’t come to have a drugs party or to use drugs,” Setiawan told reporters.

“We will take firm action if any foreigners resist. We will not be lenient.”

One of the suspects, William Cabantog, worked as a hotel consultant, while David Van Iersel was the manager of Lost City Club. The case began when the police got a tipoff that there was a foreigner, Cabantog, allegedly using cocaine.


The police were investigating the man for a week and followed Cabantog to Lost City Club on Friday night and saw him enter the office of Van Iersel. At this point, police entered the room and detained both men. When they searched the office they found a plastic package containing 1.12 grams of cocaine in Cabantog’s jeans pocket.

Meanwhile, the Head of Denpasar Narcotics, Commissioner Mikael Hutabarat, said that the cocaine was bought from someone with the initial N, who is allegedly also a foreigner. Police are still pursuing the man.

“We are still investigating the case. They admitted that they bought the drugs from someone when we interrogated them,” he said.

Commissioner Hutabarat said that the men had been staying in Bali for several months and they stayed with tourist and business visas. He also said it appeared the drugs were for personal use.

“There was no party, not many people around at the time and they were alone in one part of the club. We presume they are only users, but we are still deepening the investigation,” explained Hutabarat.

The suspects have been charged violating Article 112 of Indonesian Law no. 35 of 2009 about Narcotics and they could be sentenced 4 – 12 years in jail and fined Rp 800 million.