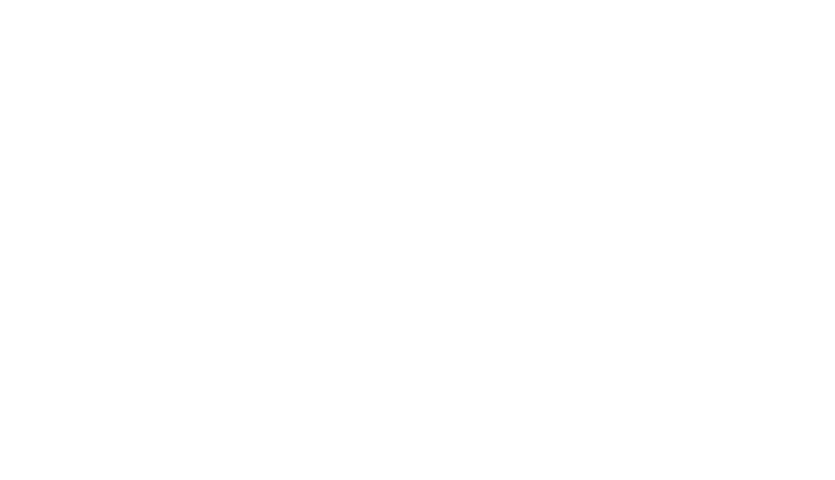 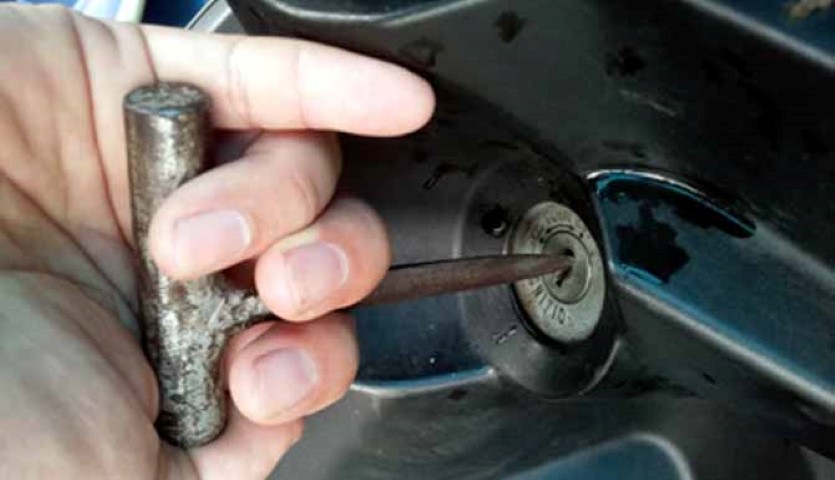 The Head of Denpasar Police, Senior Commissioner Hadi Purnomo, was furious at a press conference on Tuesday with the high rate of stolen motorbikes in the Denpasar area. He told the press in attendance that police will shoot dead motorbike thieves in future if they hurt their victims.

According to beritabali.com, Purnomo said the rate of motorbike thefts in Denpasar has become unsettling. During March alone, the Denpasar Polres Criminal Investigation Unit arrested 12 motorbike thieves who had stolen 24 motorbikes and other vehicles between them.


“The perpetrators used false keys or t-wrenches,” he said as he showed two t-wrenches to reporters.

He also asked one of the perpetrators, Erik Ermawanto or Edo, 24, who was caught stealing on September 2017 to show how he stole a motorbike using a t-wrench.

“Look, they only need 20 seconds to steal a motorbike,” he said as the young man replayed his crime.

Commissioner Hadi advised people who lost their motorbikes to check for them at the Denpasar Polres office. He also hoped that the citizens keep aware and are not careless when they parked their motorcycles.

“There were many people who parked their motorbikes carelessly, which makes it easier for and gives an opportunity to the perpetrator,” he said.