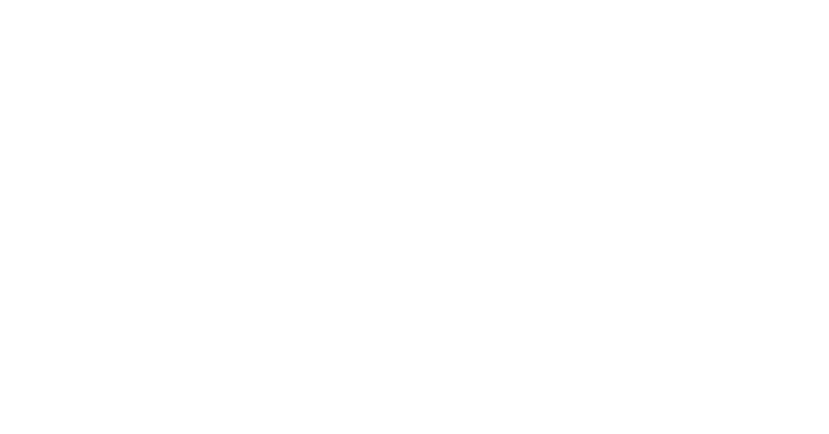 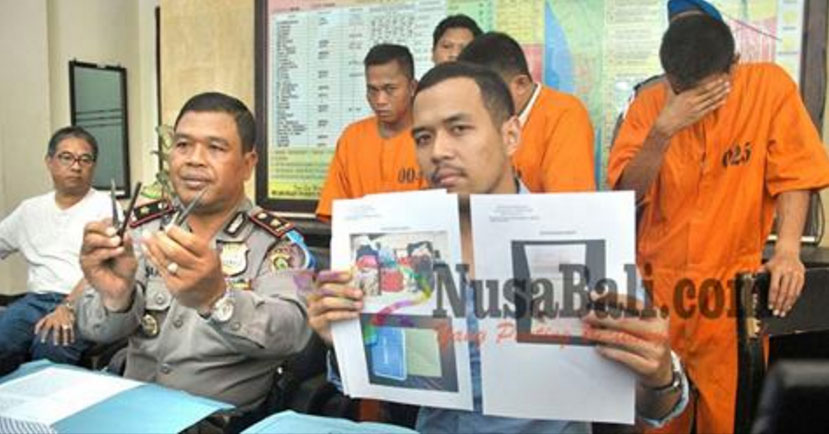 Three men were captured by Kuta Police on Wednesday (08/03) at 5pm after they broke into a parked car and stole the valuables inside it. The police had to immobilize them after they resisted arrest in front of Mall Ramayana, Jalan Diponegoro, Denpasar.

They were identified as ring leader, Bambang Rudianto (38), Husairin Fikri (32), and Agus Nopiyanto (32), all three came from Ogan Kumli Ilir, South Sumatra, and had been involved in similar MO (Mode of Operation) in other countries. They were caught just a few hours after their last stint in Kuta.

I Wayan Sumara, Kuta Police Chief, in a press conference on Thursday, said that the arrest happened after they received a report from Petri Ishack Octavianus (50), a tourist from Jakarta, whose Avanza had been broken into while parked at the Discovery Mall, Jalan Kartika Plaza, Kuta.

Petri, who just arrived from Ngurah Rai Airport and visited Bali to celebrate his 50th birthday, went to shop at Discovery Mall, and 20 minutes later found that his valuables had been stolen. He couldn’t open the right front door, but the other doors were functioning properly.

Along with his wife and children, Petri checked the car and found most of their valuables, like bags and cell phone chargers were missing. “Then the victim checked the trunk and was surprised to see that their luggage and other items were also gone,” Wayan said.

After receiving the statement from the South Jakarta resident, the police immediately scanned the basement’s surveillance camera and from the footage they’ve managed to identify the perpetrators who were seen driving a white Alya car with a DK license plate. “We traced the car and discovered that it was a rent car from the Kuta area.”

After further investigation, the police were able to track them and tailed the men’s car as they were driving along Jalan Hang Tuah, Denpasar. Once they were in front of Mall Ramayana, the police blocked their path but instead of stopping, the men sped up straight towards the officers. Luckily, the officers managed to move away quickly then released a warning shot. Eventually the police managed to immobilize the alleged criminals by shooting them in the legs. (The source is not very clear as to how that occurred. Ed)

The police then raided their lodgings at Hotel Edeluis, Jalan Kartika Plaza, Kuta, and secured evidence like the T-shaped wrench and other apparatus used in the crime.

The criminals said that it was their first heist in Bali. They’ve only been here for about a week, and it was later discovered that they were part of a car theft ring, and in fact they were arrested before in Thailand for a similar crime. “They were imprisoned for six months in Thailand for breaking into a car,” said Wayan Sumara.

He said the incident represents a relatively new MO in which the criminals would rent a car then follow their victims who had just arrived at the airport. “It’s a new MO here, and it’s very organized.”

The three culprits will be charged with Article 363 KUHP regarding robbery with a maximum 7-years prison sentence.

Petri said that he appreciated the swift work of the police team. “The Kuta Police have done an excellent job,” he said. “They were quick in identifying and capturing the perpetrators who might otherwise give Bali a bad name. I really appreciate that.”