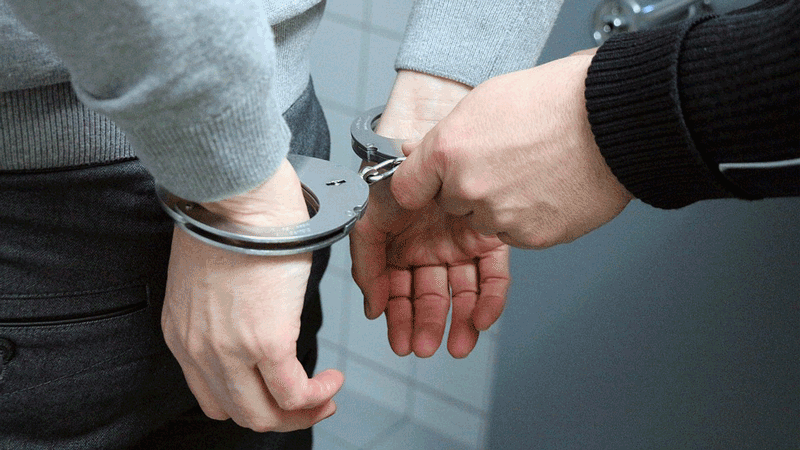 “I Wayan Adiasa was the motorcycle driver and Komang Joni was the snatcher,” said the Director of Bali Polda Criminal Investigation Unit, Commissioner Andi Fairan, to balipost.com on Thursday evening. The arrest was a development from the previous investigation where police obtained information that there were more people involved in the case that were still on the run. The suspects rode an N-Max motorcycle and didn’t wear helmets. “The case went viral on social media. That’s why I commanded my subordinates to solve this case as soon as possible,” he added.


After questioning the suspects arrested last week more, the police managed to find the address of Dayuh, who lived on Jalan Mekar, Pemogan, South Denpasar, and arrested him. Dayuh admitted that he stole the phone with Komang Joni. Police then picked up Komang Joni at his home in South Denpasar.

During questioning, the suspects told police that they were passing through the Legian area and saw the Singapore couple riding a motorcycle to the south. They followed them a while and then snatched the phone on Jalan Raya Kuta in front of Central Park. They then called a friend, Carik, to help them sell the phone. They met on Jalan Juwet Sari, Pemogan, and the suspects sold the phone for Rp 5 million. Dayuh and Komang Joni got Rp 2.2 million each, while Carik got Rp 600,000.

“Komang Joni said that he spent the money to buy milk for his children and daily expenses,” Andi Fairan concluded.