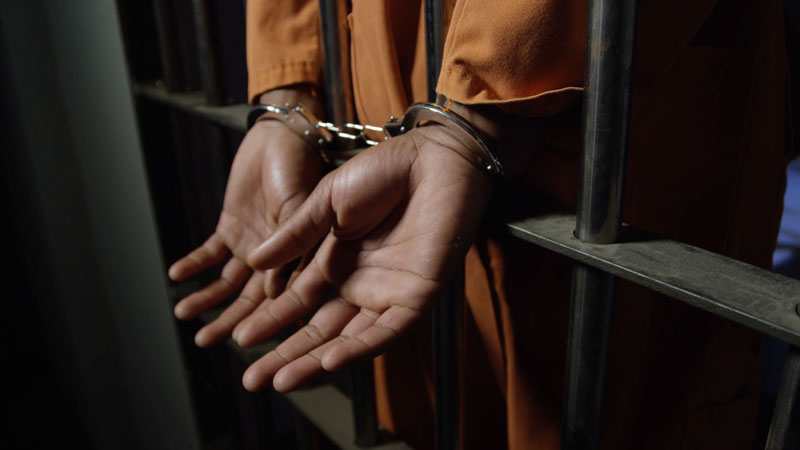 The suspect who caused a Japanese woman, Mika Hasegawa, 38, to fall behind Liem House Apartment in Pemogan, South Denpasar on Monday has been arrested by the police. The suspect, Fahruddin, 38, was arrested at Jakarta’s Soekarno Hatta International Airport on Wednesday at around 4.30am.

The Director of Bali Polda Criminal Investigation Unit, Commissioner Andi Fairan, said that the suspect worked as a building labourer from East Java. He worked at a project across the road from Liem House Apartment.


When they arrived in front of the victim’s home, room number 8 on the second floor (UK first floor) of Liem House Apartment, the suspect hit and strangled the 38-year-old woman. The victim was shocked and tried to escape from the suspect. After she managed to escape from the man, the woman jumped through a window into a vacant land at the rear of the apartment. The victim’s neck was fractured and there were bruises on her neck from the struggle.

At first, police suspected that the suspect threw the victim from the apartment window on the second floor (UK first floor). Commissioner Andi explained that the man stole the victim’s belongings after the victim fell. He took two wallets containing 20,000 yen and Rp 530,000.

The suspect also took the victim’s smartphone, a gold necklace, 5 ATM cards, an identity card and a driving license. All these pieces of evidence were secured by the police when he was arrested.

“After the suspect stole the victim’s belongings, he bought a Citilink ticket to Jakarta. He planned to continue his escape to Palembang, South Sumatra with the same airline,” said Commissioner Andi.

Meanwhile, the Head of Denpasar Polres, Commissioner Ruddi Setiawan at a press conference on Thursday said that the suspect admitted to committing the robbery because he wanted to marry his girlfriend in Medan, North Sumatra.

“We arrived back to Bali with the suspect yesterday (Wednesday) at around 7pm,” said Commissioner Arta. He added and that the suspect worked as a cleaner at the apartment from the beginning of 2018. He worked there until three months ago and then worked as a labourer across the road.

“The suspect had promised to meet and marry his girlfriend who lives in Medan. He committed the crime because he didn’t have enough money to marry her,” Ruddi concluded.

The suspect violated Article 363 of the Criminal Code in regard to theft with violence, and faces nine years in jail.