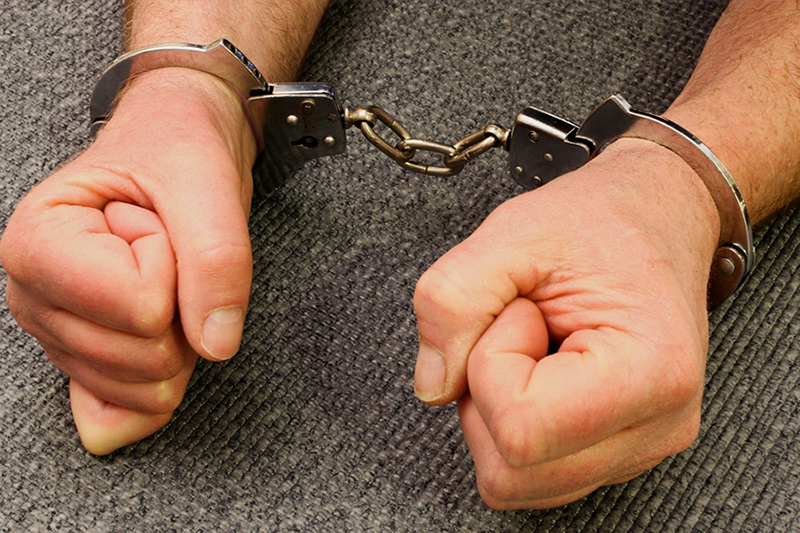 Kuta police have arrested more thieves targeting foreigners and their phones. Kuta Polsek Head, Commissioner T. Ricki Fadlianshah, said that police arrested the first suspect on Monday, September 9, after he allegedly snatched a phone from a Japanese tourist, Yuta Yamaguchi on Jalan Raya Legian. The suspect, W.K., 24, is from Karangasem.

Commissioner Fadlianshah told reporters on Tuesday that the crime started when the Japanese man came out from a Kuta bar with his friend at around 3.30am to find a taxi. The suspect approached the victim offering services of some sort, snatched his phone and ran off. The crime was reported directly to Kuta Polsek.

Police then went to the location and spoke to several witnesses.

“We received information about the characteristics of the suspect who approached the Japanese man,” Fadlianshah told balipost.com. They managed to arrest the suspect near the crime scene with the stolen phone in his pocket. They brought him to Kuta Polsek Headquarters where the suspect admitted committing similar crimes 10 times and mostly around Legian.

Meanwhile, Kuta Polsek arrested two more thieves on Kuta Beach. The suspects are K.B.A., 39, from Tembuku Bangli and S., 41, from Lumajang, East Java. They stole a bag belonging to a Russian tourist on Monday, September 17 at around 2am. The crime occurred when the victim sat with his girlfriend on the beach. They went to the shoreline to dip their feet and left the bag unguarded. When they got back the bag was gone and they reported the crime to police.


According to the report, there was an iPhone 7, bank cards, Rp 250,000 cash, and two silver rings in the bag. During the investigation, police found a clue (unstated what) about the suspects. They arrested them at their room in a boarding house. When they were questioned, they admitted that they had carried out similar crimes eight times and mostly targeted cash and mobile phones.

Another thief, A.K., 28, stole a bag with a gold bracelet and several foreign notes inside worth approx. Rp 60 million. The bag belonged to a Chinese tourist, Hi Ping Ping, 33. The crime occurred when the victim ate with other tour members at the Formosa Restaurant on Jalan Setia Budi, Kuta on Thursday, September 20. The victim left the bag on the bus, which was driven by the suspect. When the woman came back, the bag was already gone. The victim then reported it to Kuta Polsek. The police investigated the case and searched for the bag in the bus. They interrogated the now suspicious looking driver, who then admitted the crime to police. He also admitted that it was his first time doing such a thing.

“We arrested four suspects from several cases during the second week of this month. They all targeted foreigner tourists,” said Ricki to tribunnews.com.

Those suspects are now facing 5 years in jail.