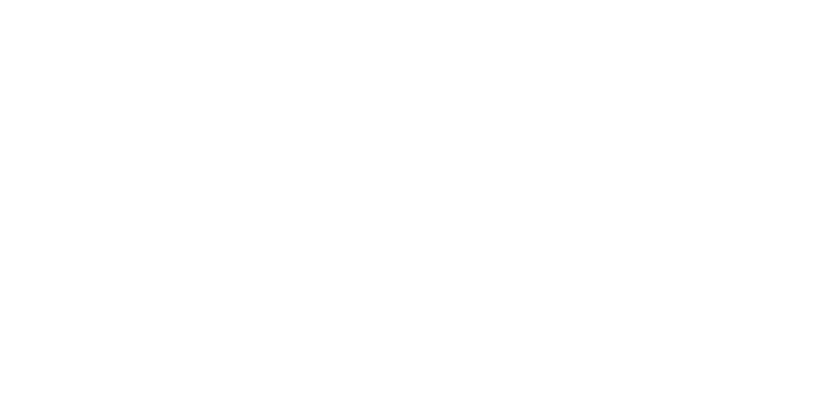 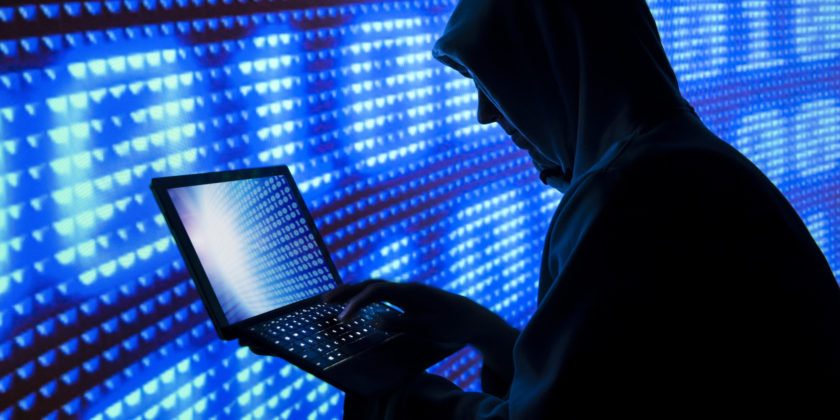 Police arrested hundreds of Chinese foreigners in multiple raids around Bali yesterday morning. They were suspected to be part of an international fraud syndicate.

The Head of Bali Police Public Relations, Commissioner Hengky Widjaja, confirmed the arrest. “The Serious Crimes Unit (Ditreskrimsus) arrested hundreds of Chinese foreigners for alleged fraud and the investigation continues,” he said to republika.co.id on Thursday.


The police raided the locations at around 9am yesterday. They were interrogated while the police secured evidence. They were suspected to be operating an online fraud scam from Bali, and they rented several luxurious houses for their operation. One of the alleged crimes was to blackmail Chinese state officials by faking to be police or prosecutors.

There were hundreds of suspects caught and police also managed to arrest their supervisors. “We are still investigating the role of these two men. We suspect that they are the bosses,” the Head of National Police Public Relations, M. Iqbal, said to detik.com on Thursday.

The police also raided a house on Jalan Kutat Lestari, Sanur, which is suspected of being the command headquarters. Chinese Police were also involved in the raids and investigating the crime scene. All of the suspects were taken straight to Ngurah Rai airport and flown to National Police headquarters by plane.