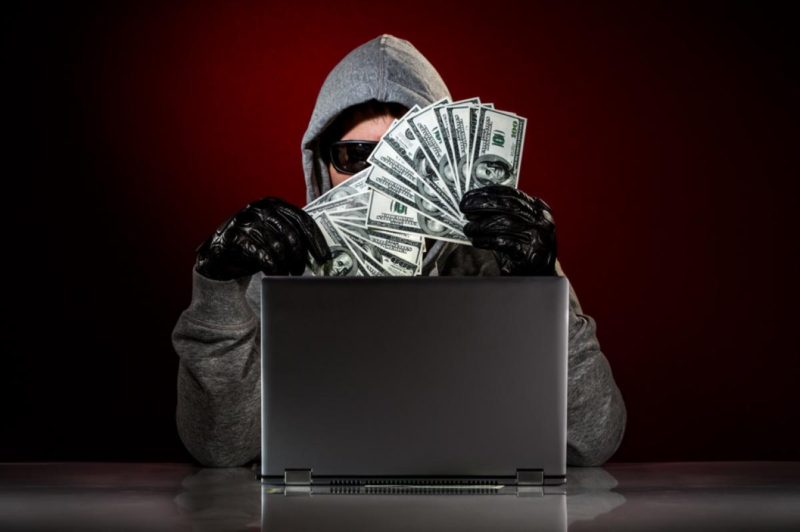 Bali police have once again uncovered a major cyber-crime operation in Bali conducted by over one hundred Chinese nationals living on the island.

“During the last eight months, we have raided eight online fraud crime sites and arrested approximately 300 people,” Anom said to beritabali.com. Their modus operandi is to arrive in Bali using a tourist visa. They all arrived at Soekarno-Hatta Airport (Jakarta) first and then came to Bali. Some of the suspects have been here since 2015, some since 2016, and the rest arrived this year in March and April.


After they set up in Bali, through the internet they pretended to be Chinese law enforcement officers. With the aid of the devices they use, they can make their phone numbers appear as Chinese police, prosecutor, or local court office phone numbers to trick their victims.

“They intimidate them enough to have them send money transfers to the criminals’ accounts. One victim could send up to eight billion Rupiah. We have advised house owners around Bali to be careful when they rented their houses to foreigners in particular. They have to know the purpose of the house for the renter,” he said to balipost.com.

Relating to the 11 detained Indonesians, Commissioner Anom said that they were just helping to clean the houses and cook for the Chinese citizens, adding that the houses had been rented since March 2018, and in one of the houses they had found a large radio transmitter.

Meanwhile, according to an unnamed source, the case was uncovered from a simple visit to the doctor. One of the suspects fell sick and went to the doctor, but could only speak Chinese and he came without a guide. The police were curious, investigated the man further and found the address. “A tourist would normally be accompanied by a guide. After the police investigated it, they then found the address of these three crime scenes. Possibly their boss is in Jakarta,” the source said.