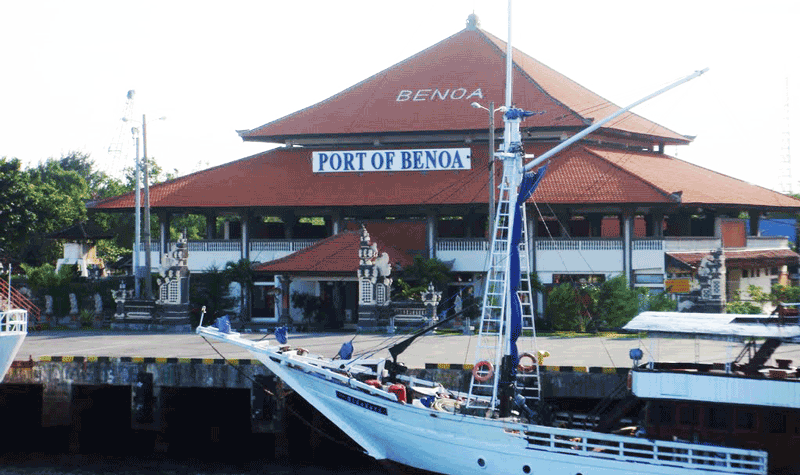 He was arrested after police suspected him of corruption in missing Benoa Port permit money worth Rp 16.1 billion.

“He didn’t come when summonsed as a suspect on April 9, which is why we arrested him yesterday,” said the Head of Bali Polda Criminal Investigation Unit, Commissioner Andi Fairan, to balipost.com.

After he was arrested, police accompanied him back on a flight to Bali at around 7.30am this morning. “The man was involved in a corruption case involving Benoa Port area development project money. We will release a press conference later,” he concluded.

The other unrelated fraud case was of former vice governor of Bali, Ketut Sudikerta, who was detained in another fraud dispute a week ago while trying to leave Bali at Ngurah Rai Aiport.