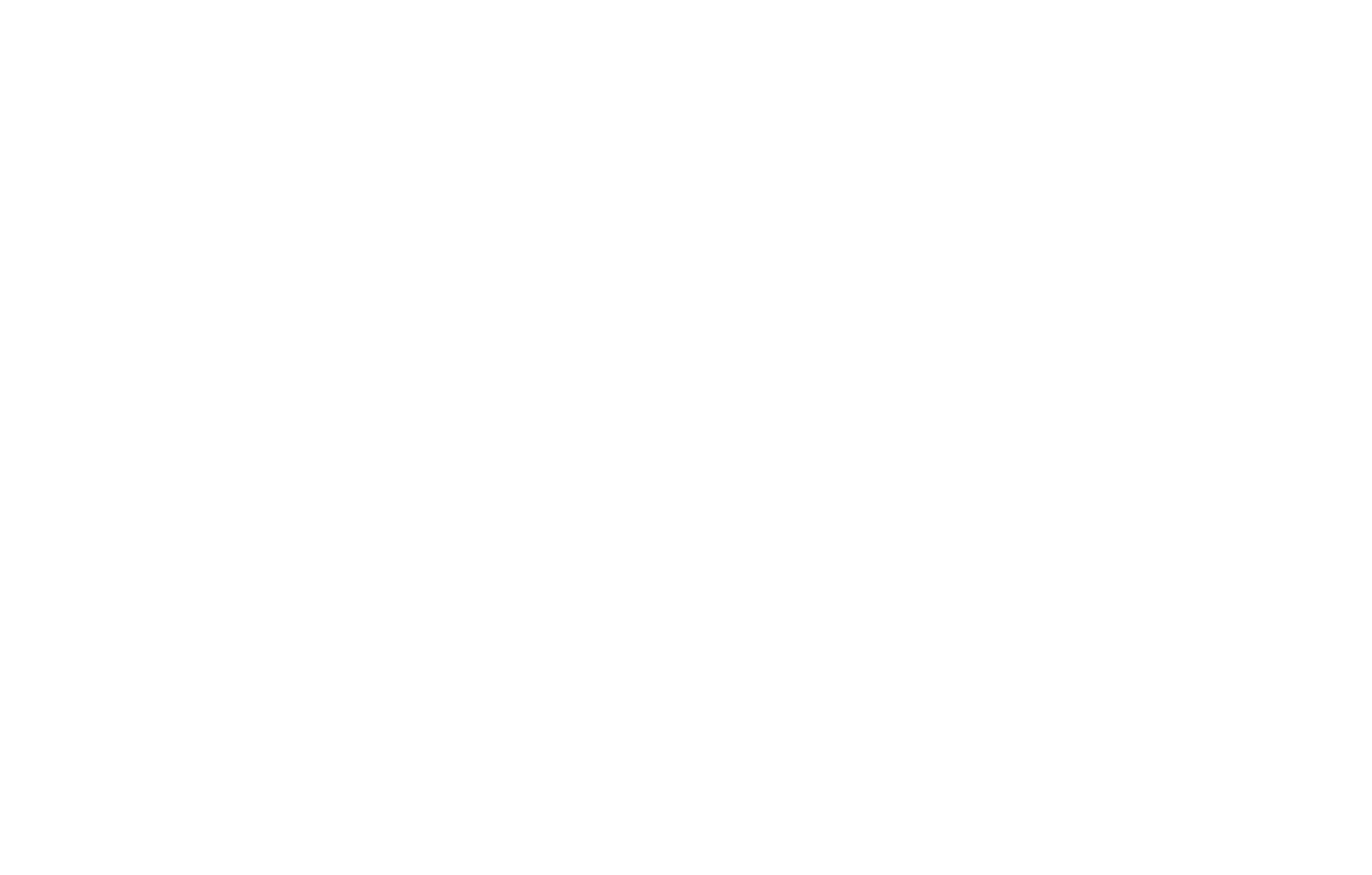 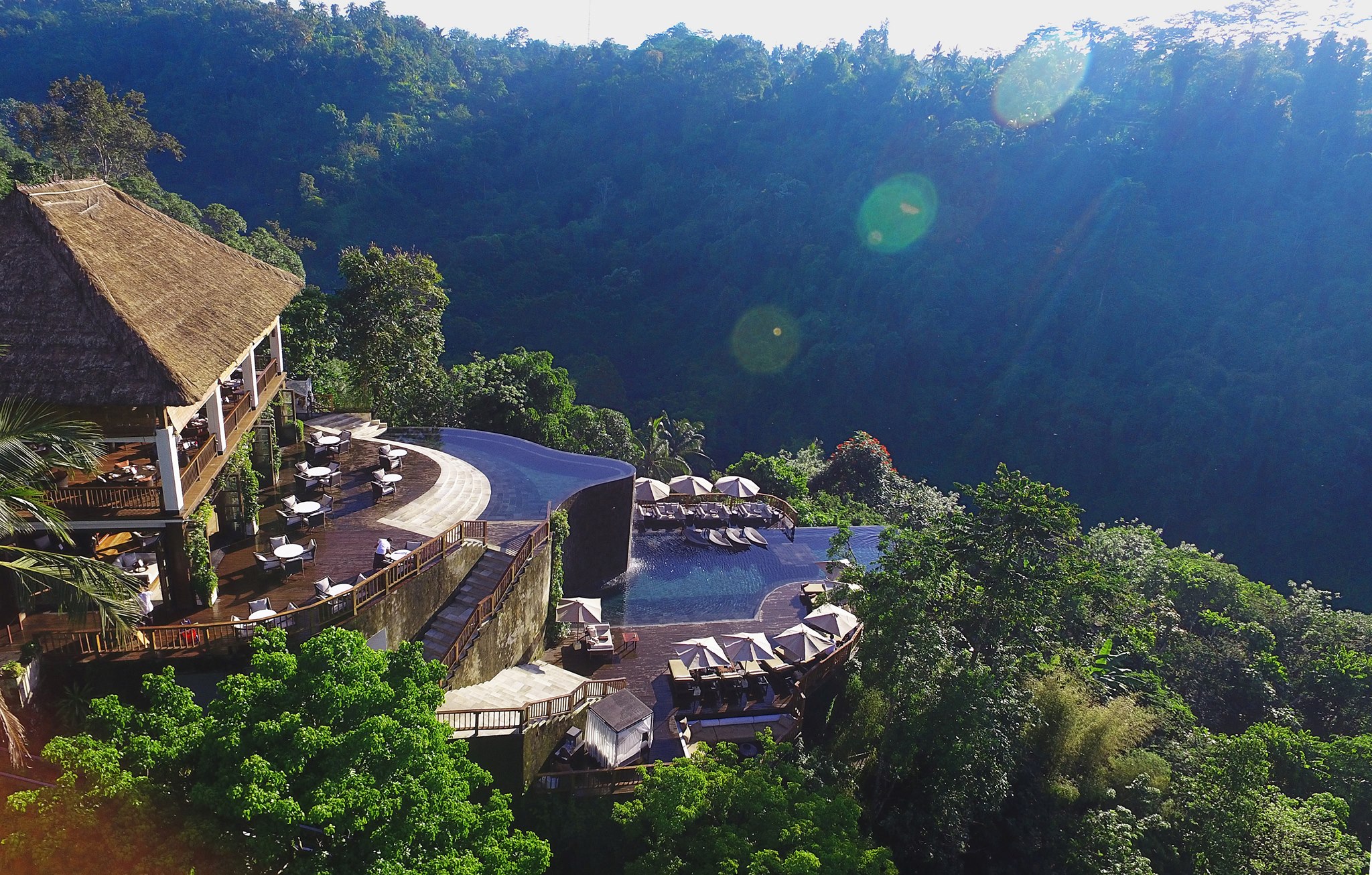 Gianyar police have arrested the younger brother of the Hanging Gardens of Ubud hotel owner for suspected taxation fraud. He was arrested at his boarding house in Jakarta on October 4, 2019.

The Head of Gianyar Polres, Commissioner Priyanto Hutyo, SIK, MH, said on Thursday the case began when the Hanging Gardens owner reported the tax evasion to Gianyar Polres in April 2018.

After they questioned witnesses starting from hotel management to Gianyar Financial and Regional Assets Management Board (BPKAD) officers, they suspected that the perpetrator was the brother, Arif Muhamad Lufti. The suspect worked with the hotel company, PT Pembuahan since 2014. One day, he asked the owner to give him authorization to handle the hotel tax payments. The owner agreed and allowed him to withdraw PT Pembuahan money from the CIMB Bank in Denpasar.

At first, there was no problem with the tax payments and at that time, the suspect was even assisted by a tax consultant to calculate the amount of the tax that had to be paid. The tax evasion began when the suspect didn’t deliver any payments starting from October 2015 to November 2017.


When Gianyar BPKAD observed their data, they found a big loss suffered by the regional government and reported the Hanging Gardens tax evasion to the police. They discovered the money that had been withdrawn from the bank was sent to the suspect’s personal account instead of paying the taxes. This happened between 2015 and 2017.

After an investigation, the police decided that the suspect had acted alone. When asked about the possibility of tax officer involvement in the case, Commissioner Priyanto said that there were no other suspects.

“There is no other suspect. The BPKAD provided the tax data including the penalties,” he said to baliexpress.com.

He also said that police had faced difficulties tracking the suspect as he changed his phone number 50 times every day. He also said that suspect had no intention of returning the money that had been stolen from his brother, either. The man was charged with Article 372 of the Criminal Code about tax evasion and he could be sentenced to four years in jail.