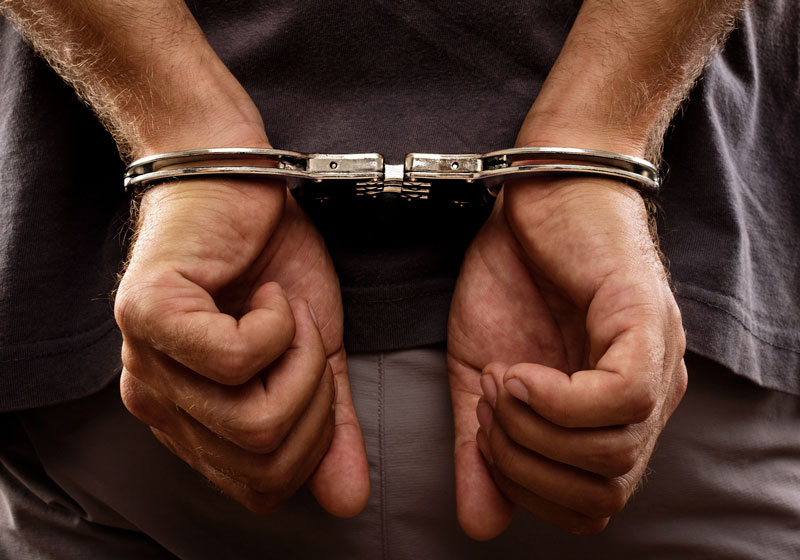 A German national, who claimes to be a German soldier, A. C. (33) has been named a suspect in a case of abuse committed against an “online” driver in Seminyak, Badung.

The incident was reported by the driver, Gede Darma Jaya, 38, after he claimed to be beaten by a foreigner on Jalan Sarinandi, Seminyak on Tuesday at around 2pm.

The man suffered a broken lip and bruises on his body.

The incident began while the online driver drove his car from Jalan Sari Dewi to Jalan Sarinandi to pick up a passenger. When he arrived at the Sarinandi T-junction a motorcycle appeared from out of a small gang and smacked into his car’s front fender.

“The German man came out of the small gang riding a Honda motorcycle from the direction of Villa Lina with his girlfriend on the back and hit the front side of my car,” the victim said. The taxi driver then hit the brakes.

“I hopped out to offer help and apologize. We Balinese should always apologize, even though they did not fall from the motorcycle,” he explained. He also advised the foreigner to be more careful.

[It was detailed in Antara that the victim got out of the car and asked, “Why did you see my car and keep on speeding?” In Bali Express it was claimed the German soldier was drunk at the time.]

According to the driver, instead of thanking him, the man pushed him back and began beating him mercilessly. “He punched and kicked me. My lip was bloodied because of it. After attacking me, he was still furious but he was held back by local residents and road users. I reported the incident to the police because I was bleeding and I checked my wounds in Bali Mandara Hospital,” he said.

“After receiving the victim’s report, we checked the crime scene and questioned witnesses. We found out the foreigners were living in North Kuta. On Wednesday (15/1) we managed to secure the couple at The Paica Tegal Jaya, North Kuta,” said Commissioner Ricki.

The perpetrators were brought to Kuta Police Headquarters and were then questioned by the police. “The German soldier claimed to only have pushed the driver, not hit him, because he was surprised to see his girlfriend fall,” said Kuta police chief, Commissioner Ricki.

The German man faces charges from Article 351 of the Criminal Code concerning persecution. The investigation continues.