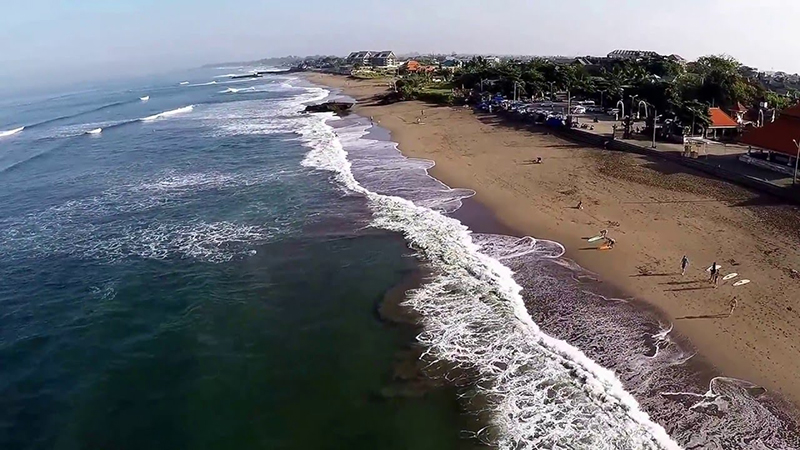 According to police, an 18 year old British woman with initials ME was allegedly raped on Nelayan Beach, Canggu on Sunday by a local man from East Nusa Tenggara, OT, 31.

Police received a report of the incident on Sunday and after following up at the scene of the crime they discovered the suspect’s whereabouts.


On Monday at around 1.45pm, the man was eventually arrested on Jalan Bidadari, Seminyak, but was shot in the leg while trying to escape. Police also secured the motorcycle, shorts, underwear and t-shirts of the suspect as evidence.

The Head of Badung Polres, AKP Made Pramasetia, confirmed the arrest when he was interviewed by balipost.com. “Yes, we have arrested the suspect and he was shot in the leg while trying to escape,” he said.